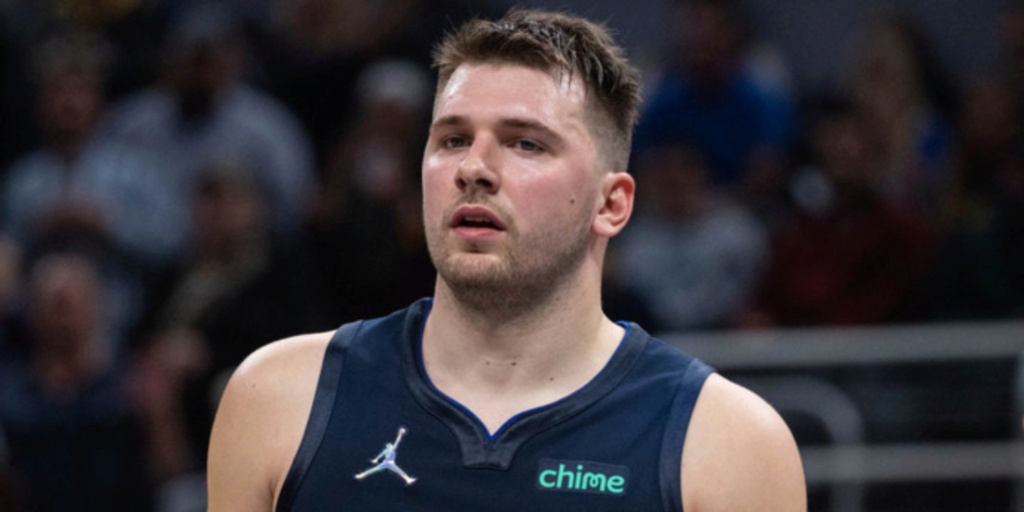 Mavs star Luka Dončić is expected to miss multiple games due to persistent left ankle soreness that has already ruled him out tonight in Oklahoma City, league sources say.

A precise timetable is still being determined, sources say, as Dallas enters a Sunday/Monday back-to-back.

ANALYSIS: Via Marc Stein, Doncic said he 'probably' shouldn't have played in the fourth quarter of the Mavericks loss to Indiana on Friday, here is the full quote from Doncic:

"I probably shouldn't have played in the fourth" quarter of a loss in Indy. "I wasn't feeling very good but I tried to be out there."

The Mavericks will try to stay afloat in the Western Conference with their star point-guard sidelined for an undetermined amount of games.