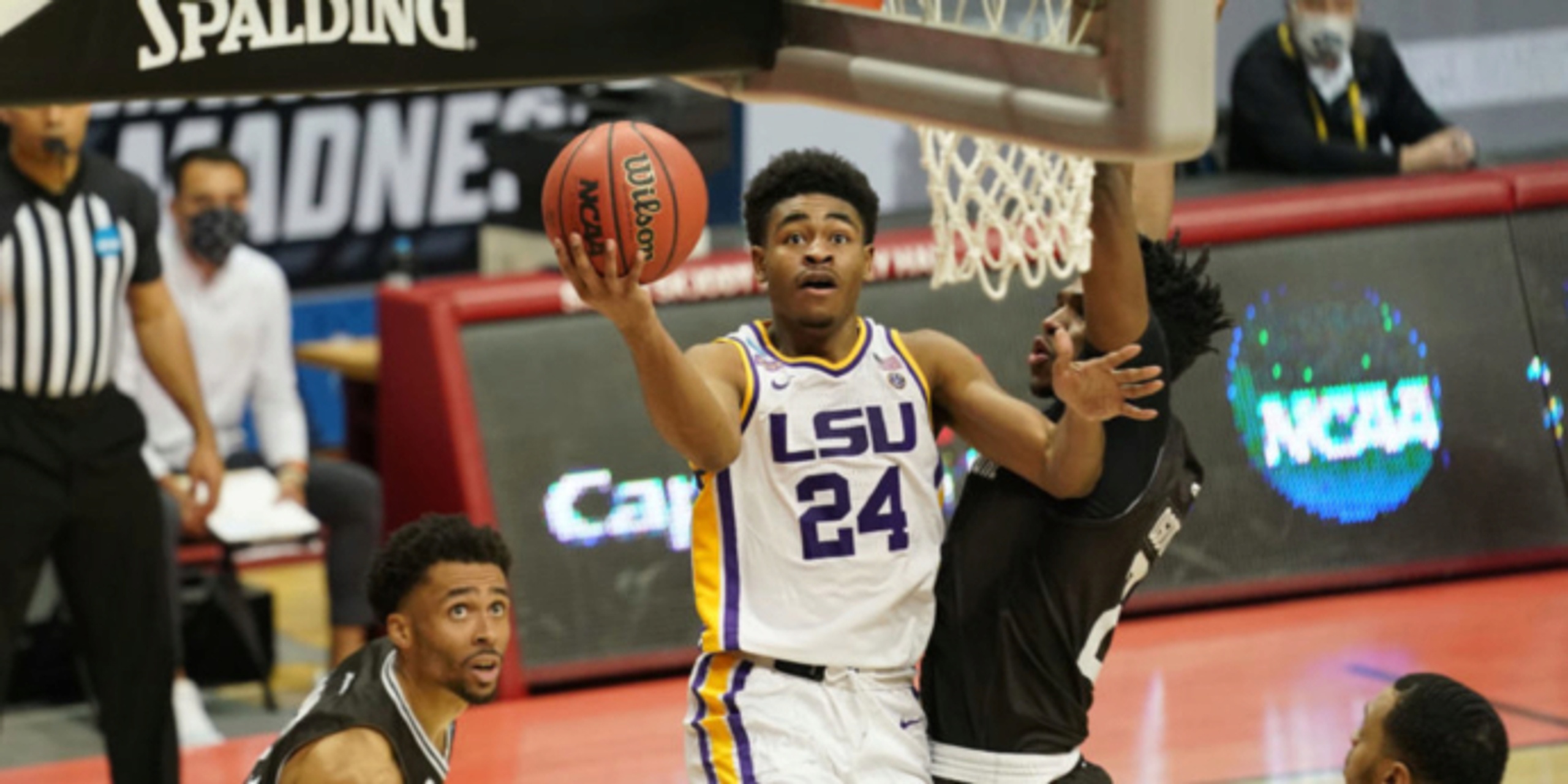 Louisiana State freshman guard Cameron Thomas announced his intentions to enter the NBA Draft and sign with an agent.

Thomas landed on the All-SEC First Team and All-SEC Tournament Team in his first year with the Tigers. Here's what draft analyst Matt Babcock of BasketballNews.com had to say on Thomas:

"There’s no denying that Cam Thomas jumped onto the scene as a freshman this past season, making a huge splash. Through 29 games, Thomas led the LSU Tigers in scoring, averaging an impressive 23.0 points per game. Although he possesses an uncanny ability to put the ball in the hole, I do have some concerns about him being somewhat of a one-dimensional scorer with tunnel vision.

"However, considering that he is only 19 years old and has proven to be an effective scorer at such an early stage of his career, it’s only appropriate that we consider him a worthy and solidified NBA Draft prospect. Cam Thomas is currently ranked #36 on our big board."