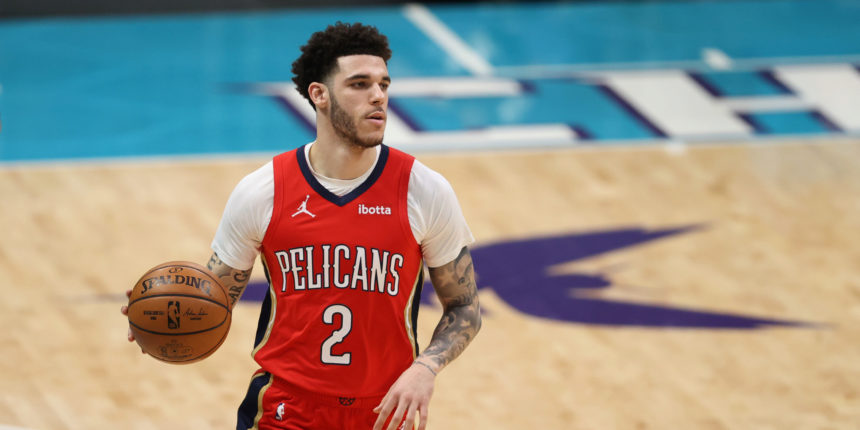 The Chicago Bulls are sending Tomas Satoransky, Garrett Temple and a second-round pick to New Orleans for Lonzo Ball, who's signing a four-year, $85M contract, sources tell The Athletic.

ANALYSIS: Ball is a restricted free agent, so the Pelicans could still match the offer. It could also be worked out as a sign-and-trade agreement. The Bulls had been rumored to want Ball since the trade deadline, and could be close to a defensive upgrade at point guard.

In return, the Pelicans acquire two steady veterans in Satoransky and Temple who can boost the guard rotation.