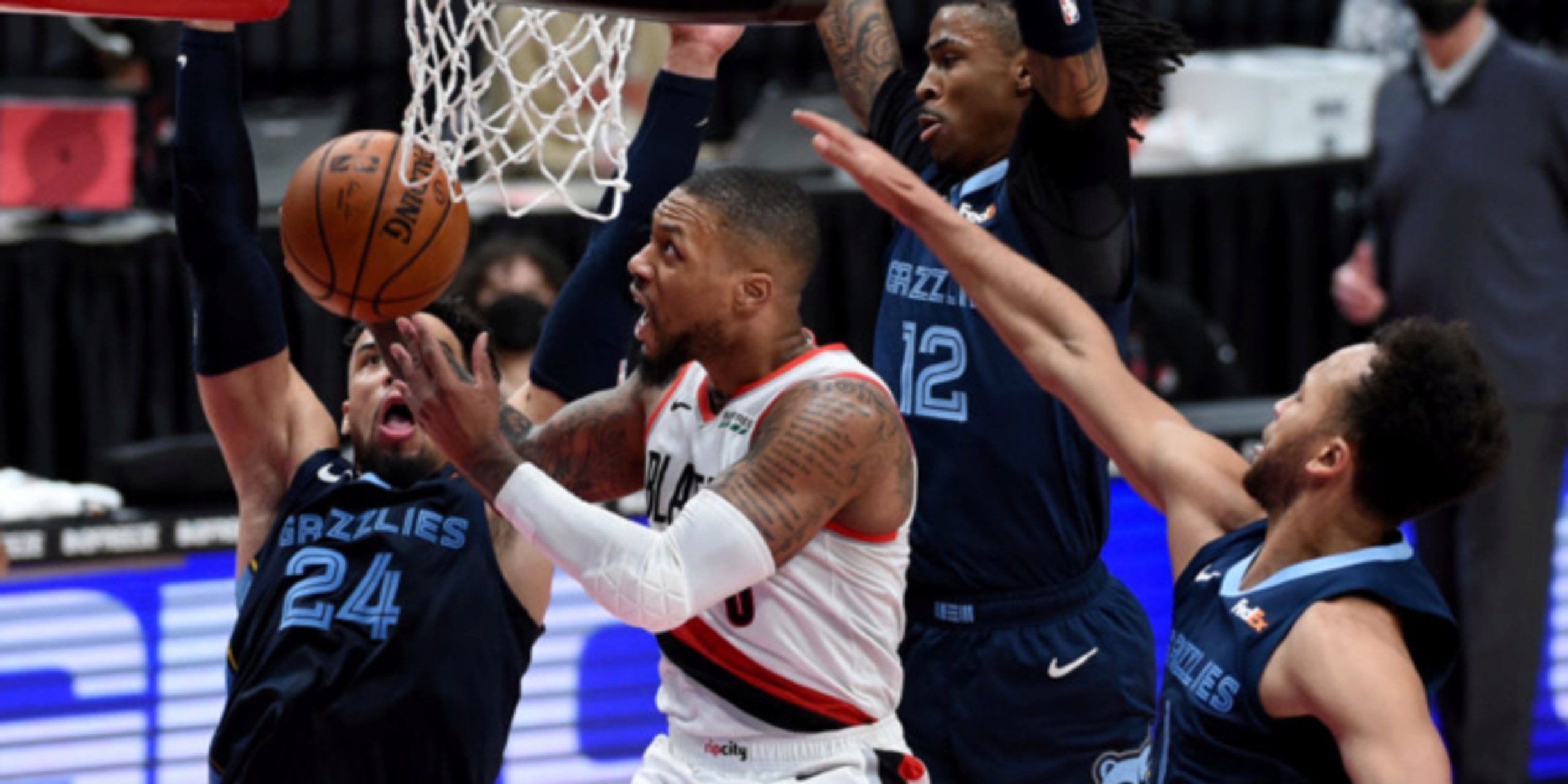 Lillard: 'We've been in a ditch, and we're figuring out a way to get out of it'

Damian Lillard is well aware of the Portland Trail Blazers' recent struggles. On Sunday, he noted the difference between his team and some of the superstar-laden squads around the league.

"We're not the Brooklyn Nets," he said.  "They have superstar power. You know the ability of that team. One day they can get hot and run you out of the gym. We're not that team. But we've been in a ditch and we're figuring out a way to get out of it."

ANALYSIS: Lillard has not been afraid to be blunt about the Blazers in the past. But while his comments might be brutally honest, they show he is focusing on working through the team's on-court issues. Portland has lost its last five games and is just 3-10 in the month of April.