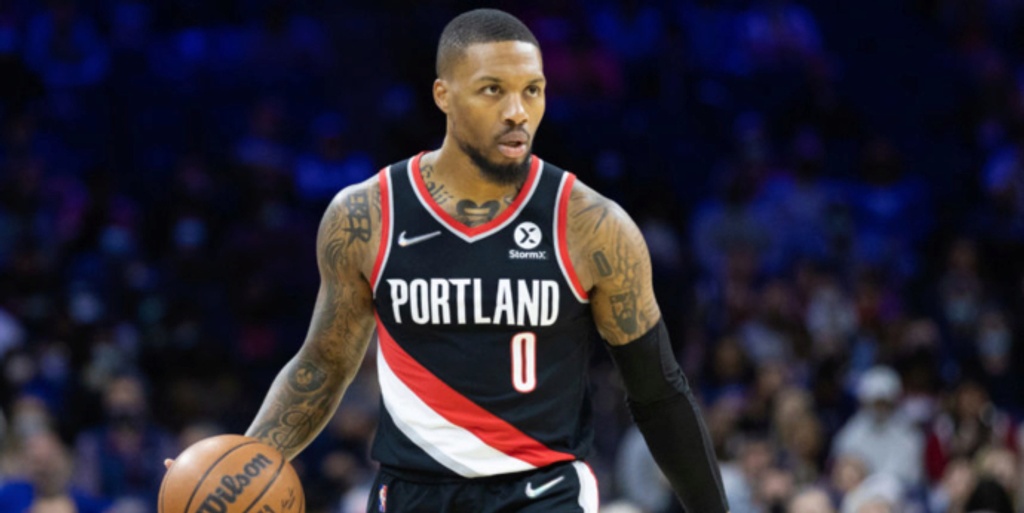 Lillard on shooting struggles: 'Opportunity to show my true character'

Damian Lillard opened up on his shooting struggles to open the season, saying he will "always look at struggles as an opportunity to show my true character," and that he will "embrace that."

ANALYSIS: Lillard, who just made the NBA's 75th Anniversary Team, is shooting a shocking 35% from the field and 23% from three en route to 18.6 points per game, all on pace to be career-lows in his storied 10-year career.

Lillard has had slumps before and will likely get out of this one, which is reassured by his enlightening comments on the situation.

This was Damian Lillard’s full answer when asked if he sees getting out of his current shooting slump is a “challenge.” Pretty remarkable answer — and after talking about his struggles for 10-plus minutes before that, too. pic.twitter.com/WRW9JOPNSC