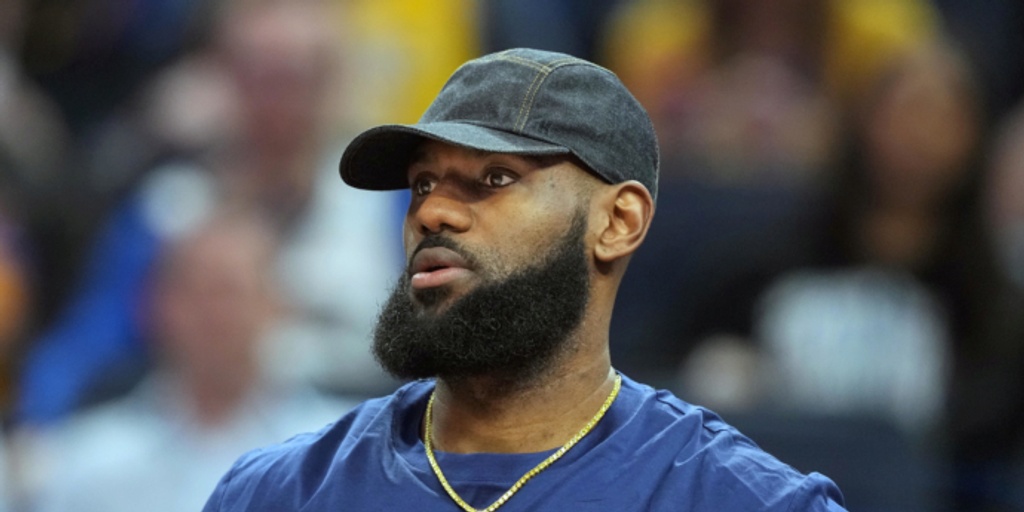 LeBron on Sarver suspension: 'Our league definitely got this wrong'

In a strong statement on social media, Los Angeles Lakers' star LeBron James says that "our league definitely got this wrong" in regards to Phoenix Suns' owner Robert Sarver suspension and fine for his past behavior including racist, misogynistic and hostile words.

Read through the Sarver stories a few times now. I gotta be honest…Our league definitely got this wrong. I don’t need to explain why. Y’all read the stories and decide for yourself. I said it before and I’m gonna say it again, there is no place in this league for that kind of

behavior. I love this league and I deeply respect our leadership. But this isn’t right. There is no place for misogyny, sexism, and racism in any work place. Don’t matter if you own the team or play for the team. We hold our league up as an example of our values and this aint it.

Following a 10-month investigation, the NBA gave Sarver a one-year suspension and a $10 million fine but allowed him to remain as the team's owner. The fine is the maximum allowable under league rules.

NBA Commissioner Adam Silver admitted that the suspension could have been longer for Sarver making racist and misogynist remarks, but ultimately he chose not to make that decision.

"I don't have the right to take away his team," said Silver. "I don't want to rest on that legal point because of course there could be a process to take away someone's team in this league. It's very involved, and I ultimately made the decision that it didn't rise to that level. But, to me, the consequences are severe here on Mr. Sarver."

Silver also took in account Sarver's long tenure of owning the Suns along with various anonymous details that could not be revealed when he considered the suspension and possibly banning Sarver.

“There were these terrible things,” Silver said. “There are also many, many people with very positive things to say about him through this process. And ultimately, I took all of that into account in making the decision that the one-year suspension plus the fine was appropriate.”