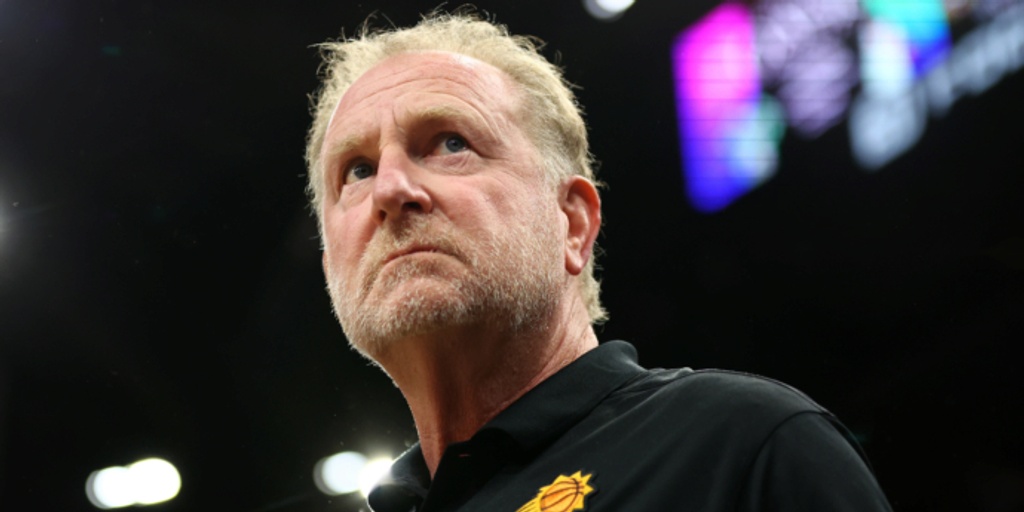 NBA suspends Robert Sarver one year from Suns after investigation

Following the publication of a November 4, 2021, ESPN.com article regarding statements and conduct of Robert Sarver, Managing Partner of the Phoenix Suns and the WNBA’s Phoenix Mercury, and issues relating to the teams’ workplace, the NBA commissioned an independent investigation by the law firm of Wachtell, Lipton, Rosen & Katz.  David Anders and Sarah Eddy, partners at the firm, led the investigation.

The report of the independent investigation, which was issued publicly today, was based on information gathered from interviews with 320 individuals, including current and former employees who worked for the teams during Mr. Sarver’s 18-year tenure as Managing Partner, Mr. Sarver, and other relevant individuals; and from the evaluation of more than 80,000 documents and other materials, including emails, text messages and videos.  Mr. Sarver and the Suns/Mercury organization cooperated fully with the investigative process.

As stated in the report, the independent investigation found that Mr. Sarver “engaged in conduct that clearly violated common workplace standards, as reflected in team and League rules and policies.  This conduct included the use of racially insensitive language; unequal treatment of female employees; sex-related statements and conduct; and harsh treatment of employees that on occasion constituted bullying.”

Among the key findings:

As reflected in the report, Mr. Sarver informed the investigators of his personal and professional efforts to promote diversity, equity and inclusion, including hiring practices at the Suns/Mercury organization and contributions to social and racial justice causes.  The investigation made no finding that Mr. Sarver’s workplace misconduct was motivated by racial or gender-based animus.

The independent investigation also substantiated instances of workplace misconduct engaged in by Suns employees that were not directly related to Mr. Sarver and a lack of proper organizational policies and controls.  Among other things, the investigation found instances of racial insensitivity, mistreatment of female employees, inappropriate commentary related to sex or sexual orientation, and disrespectful communications.  The investigation also concluded that the Suns’ Human Resources function was historically ineffective and not a trusted resource for employees who were subjected to acts of improper workplace conduct.

As noted in the report, most of the Suns employees who engaged in these acts of misconduct over the 18-year period of investigation are no longer employed by the organization.  In addition, in July 2021, the organization hired a new head of Human Resources who, along with other executives, has since implemented a series of positive workplace changes.  These include an updated respect in the workplace policy, the creation of a confidential hotline for reports of misconduct, an investigation response team for conducting internal investigations, additional workplace training on key policies, and a new parental leave policy.

Based on the findings of the independent investigation, including those related to Mr. Sarver’s workplace misconduct and organizational deficiencies, the NBA today has taken the following actions:

“The statements and conduct described in the findings of the independent investigation are troubling and disappointing,” said NBA Commissioner Adam Silver.  “We believe the outcome is the right one, taking into account all the facts, circumstances and context brought to light by the comprehensive investigation of this 18-year period and our commitment to upholding proper standards in NBA workplaces.

“I am hopeful that the NBA community will use this opportunity to reflect on what this great game means to people everywhere and the values of equality, respect and inclusion that it strives to represent.  Regardless of position, power or intent, we all need to recognize the corrosive and hurtful impact of racially insensitive and demeaning language and behavior.  On behalf of the entire NBA, I apologize to all of those impacted by the misconduct outlined in the investigators’ report.  We must do better.”

The report of the independent investigation is available here: https://www.wlrk.com/phoenix-suns-report/.