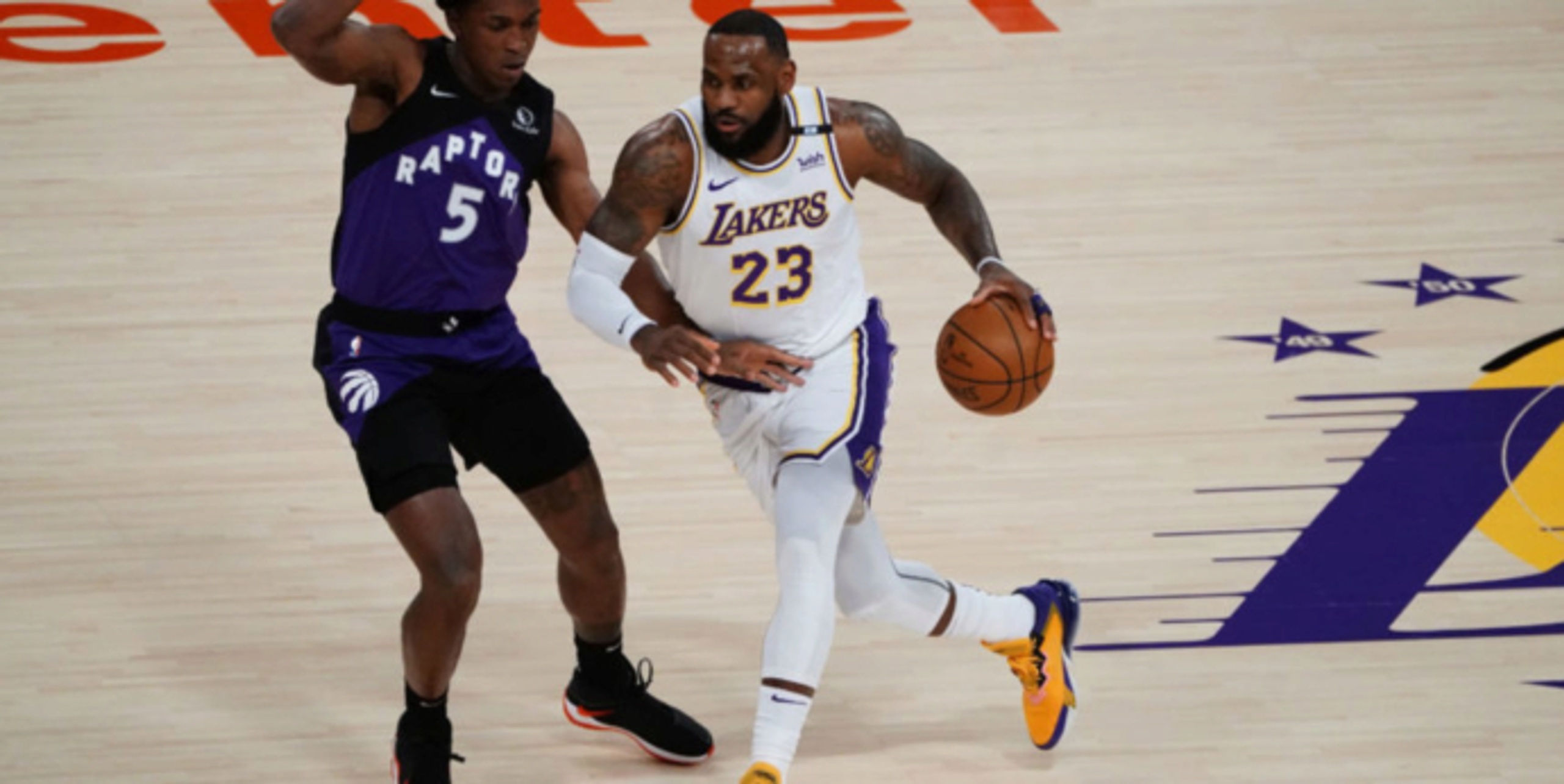 LeBron James on the play-in tournament: "Whoever came up with that s--- needs to be fired".

ANALYSIS: James, who was playing in just his second game back from an ankle injury, left early in the fourth quarter of the Lakers Sunday night game vs. the Raptors due to 'right ankle soreness'. The Dallas Mavericks previously complained about the play-in and the Lakers are now on the verge of falling into the tournament after losing their third straight tonight to Toronto, 114-121.