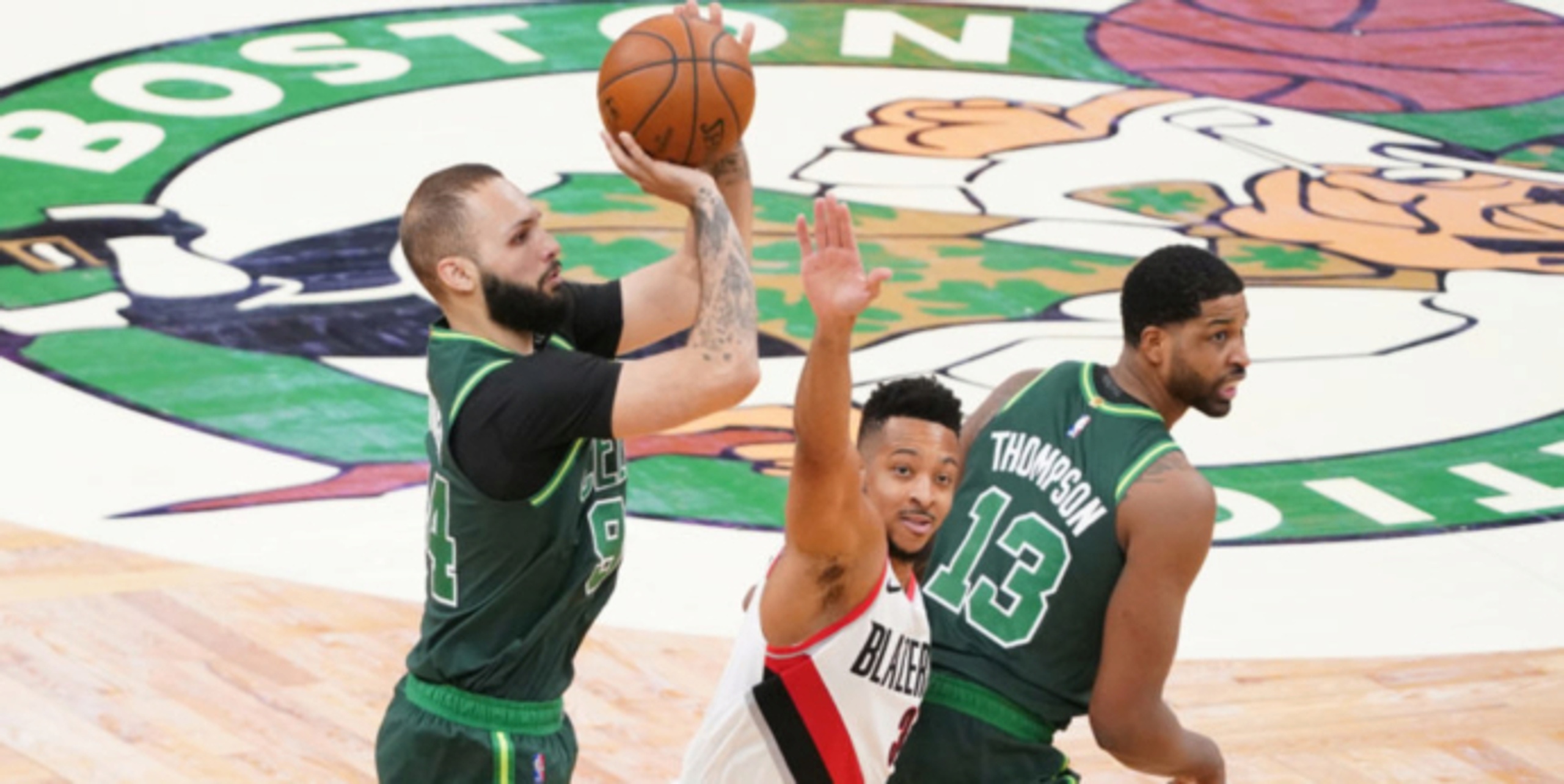 "I've been feeling really weird, to be honest," [Evan] Fournier says of his return from COVID-19. He says it feels like he has a concussion, but that has been improving lately. He says it has caused issues with his depth perception.

ANALYSIS: Fournier contracted the virus in April and was out for 10 games due to the league's health and safety protocols. Since returning to the lineup, Fournier has struggled from the field, shooting just 32% from the field in the handful of games he's played as a Celtic. These lingering COVID-19 effects could certainly be the reason why the nine-year guard is struggling so much.