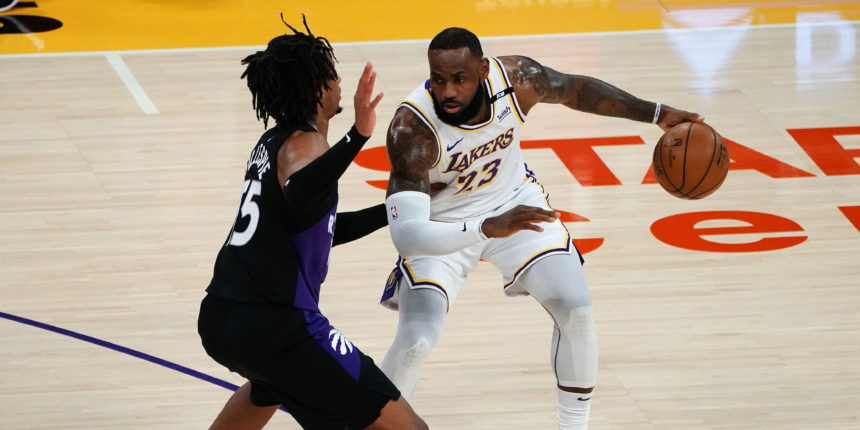 LeBron James on play-in tourney: 'Whoever came up with that s*** needs to be fired'

LeBron James blasted the league's play-in tournament postgame after the Lakers lost to the Raptors on Sunday.

"Whoever came up with that s*** needs to be fired," he remarked.

ANALYSIS: This is the league's second season using a play-in format and the first time it has been expanded to ten teams. James and the Lakers lost 121-114 to Toronto, with Pascal Siakam and Kyle Lowry exploding for 39 and 37 points, respectively, in the Raptors' win. L.A. (36-28) has now lost six of its last seven games and tumbled to a three-way tie for fifth place in the West.