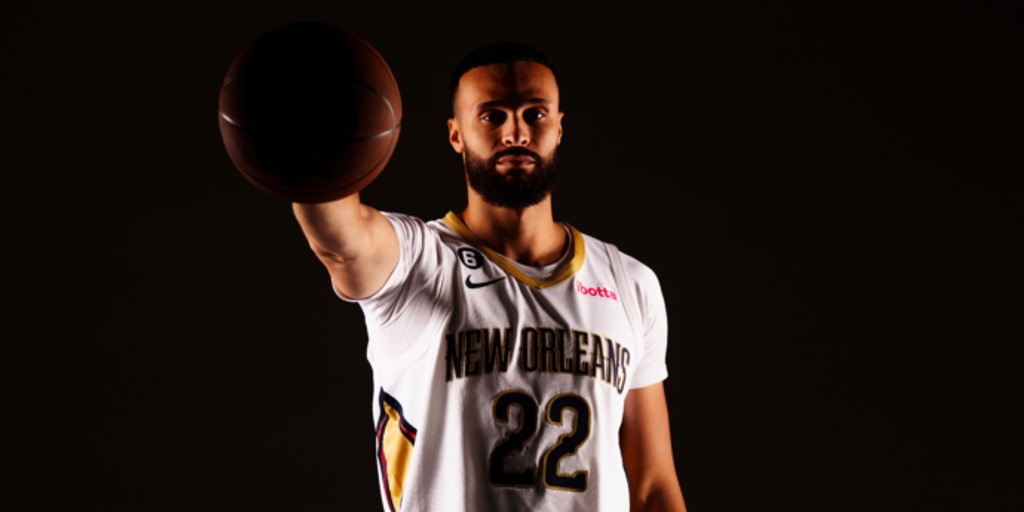 The deal will keep Nance with the franchise for another three years at $31.3 million, and the Pelicans have locked up their core of Zion Williamson, Brandon Ingram, CJ McCollum and Nance on long-term deals.