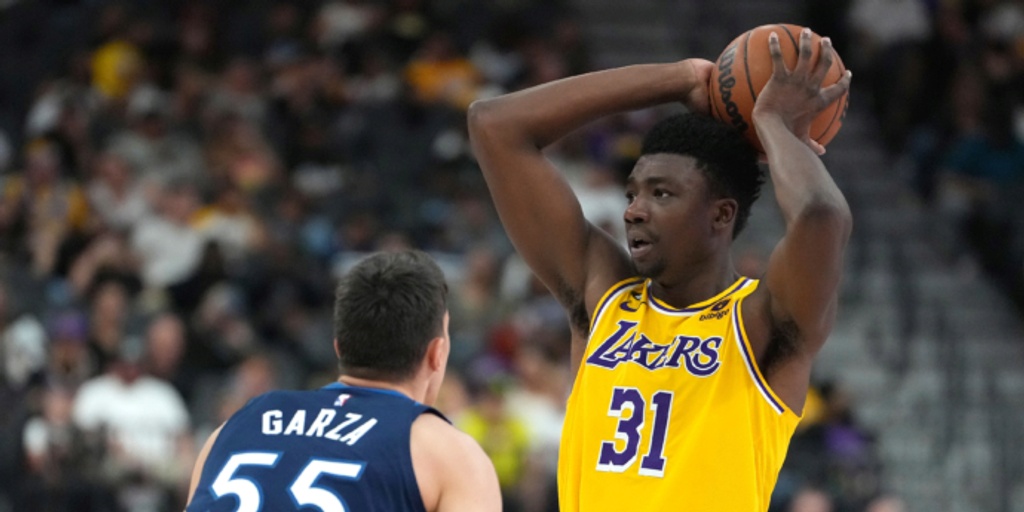 The Los Angeles Lakers announced that center Thomas Bryant underwent surgery on Tuesday to repair the ulnar collateral ligament in his rigth thumb.

He will be re-evaluated by team doctors in three weeks.