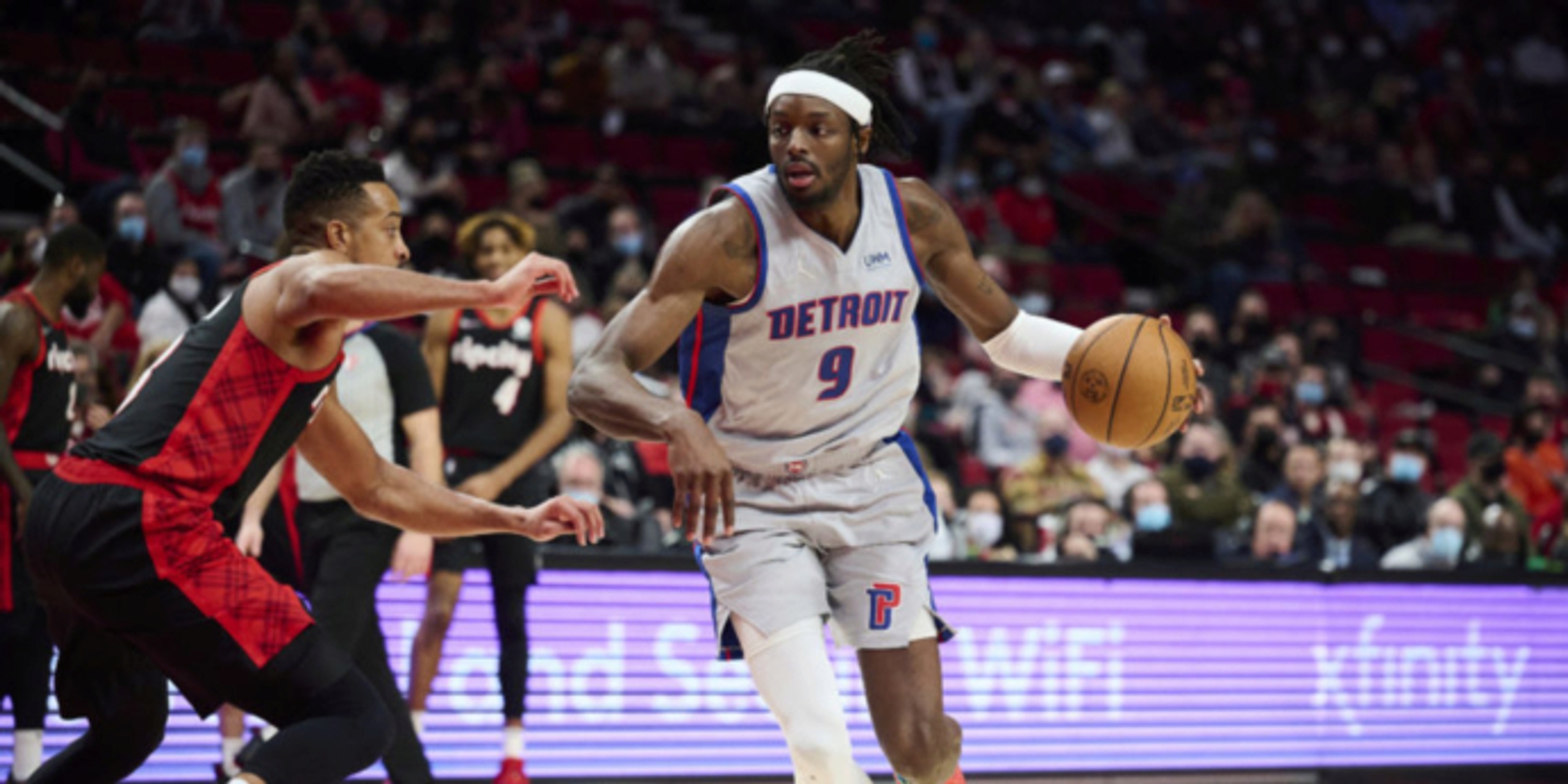 Lakers, Blazers among 'dozens' of teams interested in Jerami Grant

Jerami Grant is one of the most sought-after players in a potential trade, with the Lakers and Trail Blazers among the teams pursuing the Pistons’ versatile forward, sources said.

...Dozens of teams call the Detroit front office about Grant each week, and sources said the team is open to a possible deal.

ANALYSIS: Grant is missing time due to torn ligaments in his thumb, but Charania says that is not expected to impact his trade market. The 27-year-old is averaging 20.1 points, 4.8 rebounds and 2.6 assists per game in his second year with the Pistons. If traded, Grant could head to his fifth NBA team since being drafted in the second round by Philadelphia in 2014.