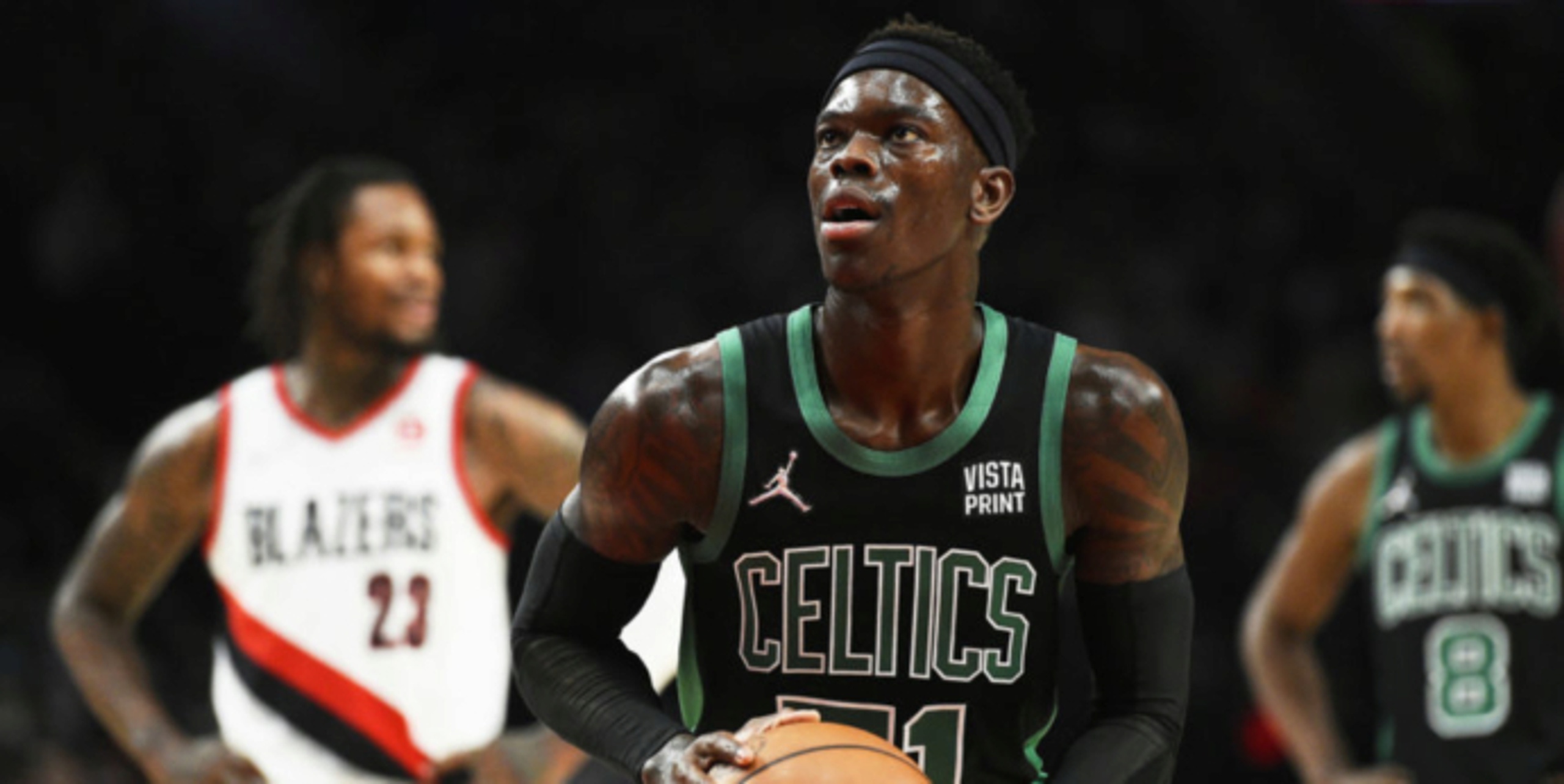 Rival teams expect the Celtics to be open to talks around guard Dennis Schröder, who inked a one-year deal with Boston in the offseason but has had a strong season that likely prices him out of a potential re-signing.

ANALYSIS: Schröder signed a $5.89 million contract with the Celtics. He's currently averaging 17.5 points, 4.9 assists and 3.6 rebounds per game as he shifts between a starting and sixth-man role due to injuries.  The Celtics are on a three-game losing skid and sit 13-14 on the season.