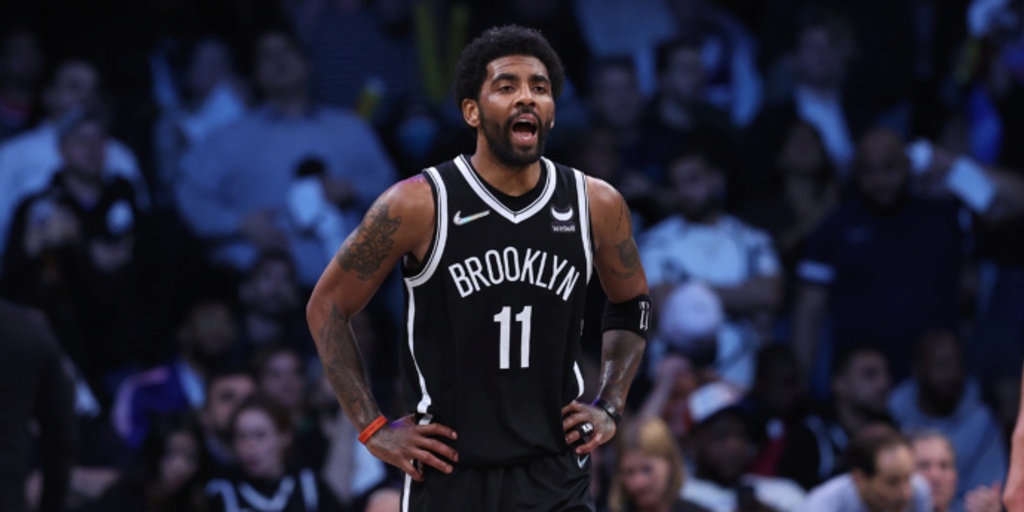 While the Brooklyn Nets try to figure out their situation with Kevin Durant with the superstar reportedly set to meet with owner Joe Tsai this week, the team also has to decide whether or not Kyrie Irving will remain for the final year of his contract.

While the Los Angeles Lakers have been linked to Irving as a possible trade partner, Jovan Buha of The Athletic expressed that Irving will likely end up in LA either at some point this season or next summer.

"All indications are that the Lakers are Irving’s top destination if he leaves Brooklyn, whether it’s via a trade between now and the February 2023 trade deadline, or in free agency next summer, when Westbrook’s salary will be off the Lakers’ books," Buha stated in a recent Q&A post.

There is still a belief that the Nets won't do anything with Irving until they absolutely know about Durant's future. Buha added that the Nets "aren't interested in Westbook's contract" with the Lakers needing a third team such as the Pacers, Jazz, Spurs or Knicks to take on Westbook's $47 million expiring contract.