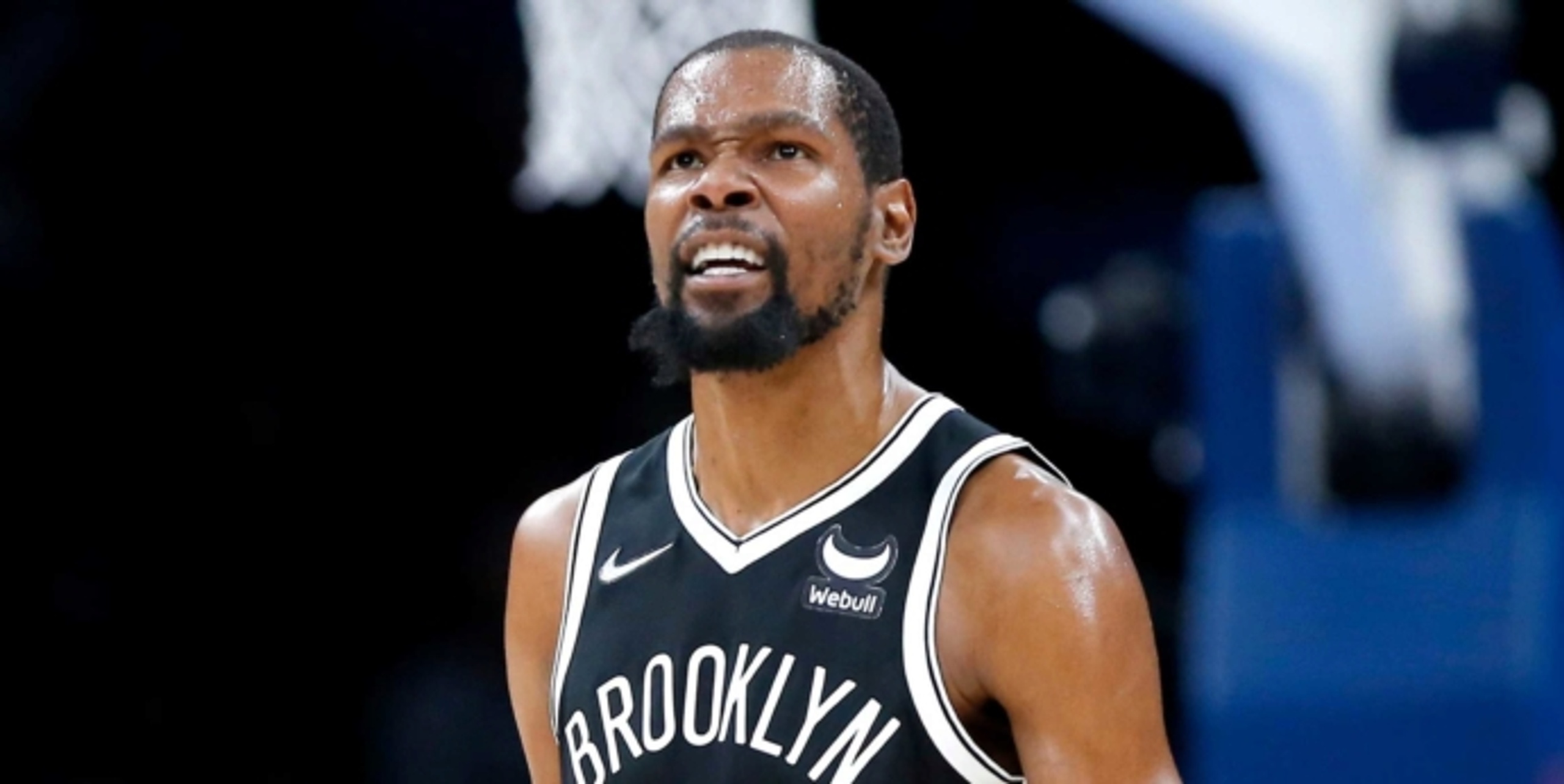 Kevin Durant will meet with Brooklyn Nets owner Joe Tsai this week as his request for a trade has reached a stalemate, according to Steve Bulpett of Heavy.com.

BREAKING NEWS from @SteveBHoop ...
Source tells @HeavyOnSports that Kevin Durant will meet with @BrooklynNets owner Joe Tsai this week as his request for a trade has reached a stalemate.
Full story:https://t.co/73NENCAHlP

Both Durant's contract and his injury history have scared off suitors who want the 2014 Most Valuable Player. The general sense is that, while teams want Durant for obvious reasons, they don't want to gut their team for him, which is what it would take to get him.

This meeting will ultimately determine if Durant stays true to his trade request or if he's ready to stay in Brooklyn for the start of next season.