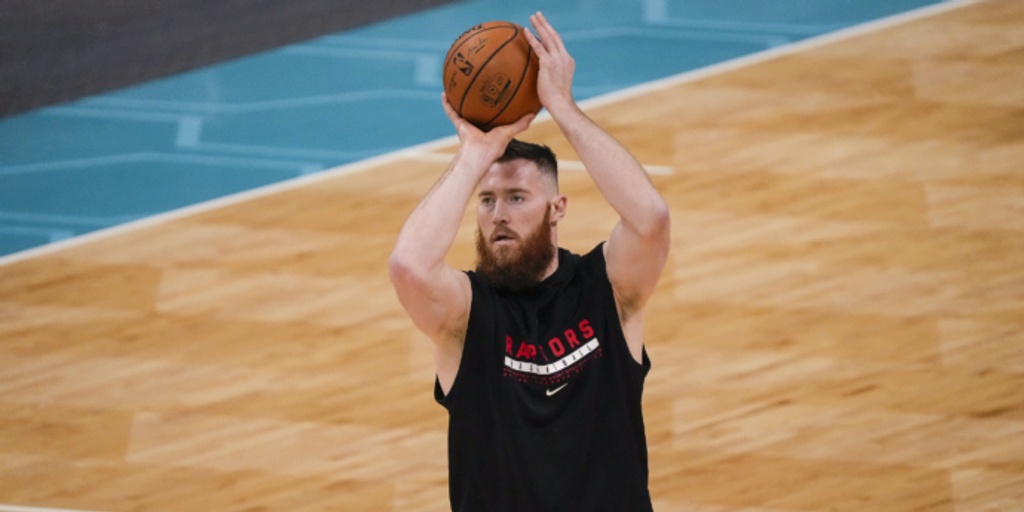 Aron Baynes officially announced his return to professional basketball as he shared a picture of him with his new team, the Brisbane Bullets, via his personal Twitter account.

The road has brought me back to home soil 💪🏻 pic.twitter.com/r76s7kyPal

Baynes has been on the road to recovery ever since he tragically bruised his spinal cord that left him temporarily paralyzed. He held a workout for NBA teams during the Las Vegas Summer League, but found no takers. However, Baynes' contract with the Bullets has an opt out in case an NBA team wants to add him, which is Baynes' ultimate goal, according to Brian Windhorst of ESPN.

Aron Baynes will resume his basketball career in a new deal with the Brisbane Bullets of the NBL, @AgentMoldovan tells ESPN. Contract has an NBA out so he can return to league, which has been his goal after grueling recovery from the freak fall at Olympics a year ago this week.