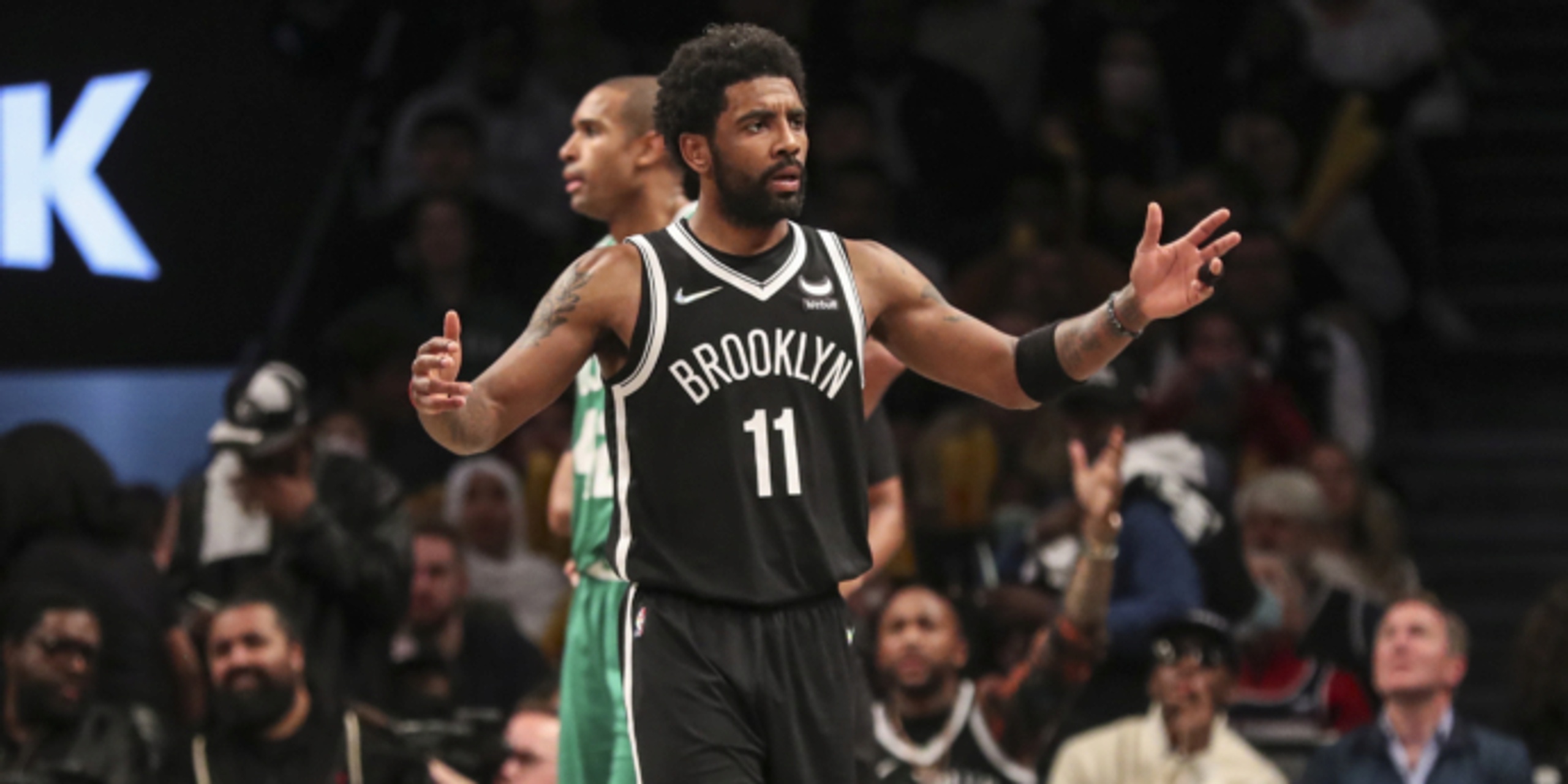 With the Brooklyn Nets seemingly unwilling to offer Kyrie Irving a long-term extension, he has a preferred list of teams to join via sign-and-trade, per ESPN's Adrian Wojnarowski.

Irving's off-court drama has become a hot topic for the Nets, which is now leading to it all falling apart at the seams. With Irving's future up in the air, Kevin Durant is also weighing his options.