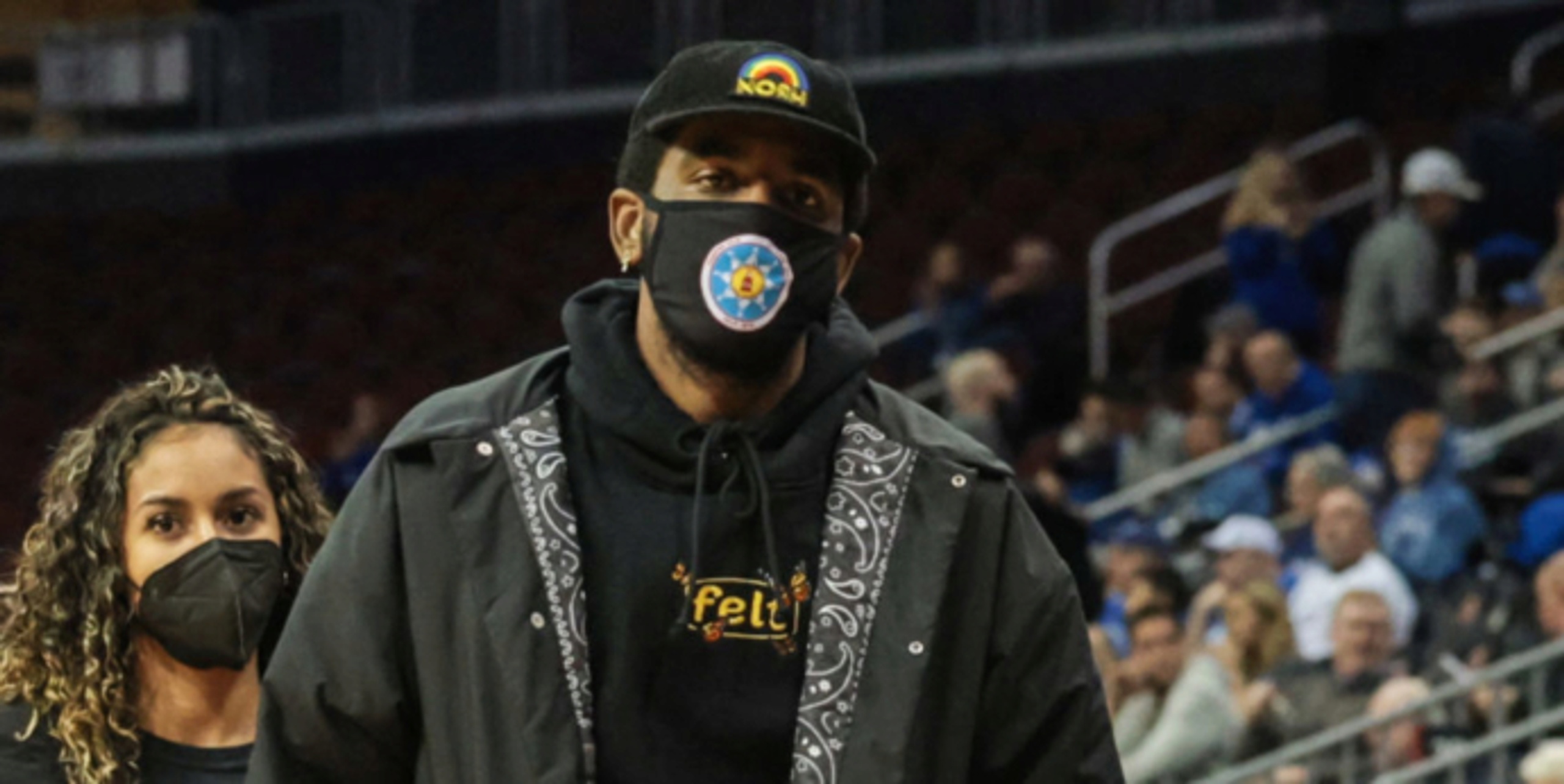 Kyrie Irving spoke out on being unvaccinated to start the season, saying "I knew the consequences. I wasn’t prepared for them by any stretch of the imagination.”

ANALYSIS: Irving's statement is not too suprising as it was a bit unexpected to see a player of his caliber actually be held out for such a long period of time.

Irving is returning to the team now where he will be eligible to play away games.

The outspoken point guard is still prepared to bring the Nets a championship, saying “We want to strike while the iron is hot.”

MORE:
NBA News

Isaiah Thomas signs with Dallas Mavericks
Harden on Durant: 'For sure' the MVP

Featured News

Revisiting the star-studded 1996 NBA Draft: 'We were all on a mission'
May 4 2021
Isaiah Livers is ready to rise up in second season with Pistons
12h
Best bets for 2022-23 NBA Most Valuable Player award
yesterday
Best bets for 2022-23 NBA Defensive Player of the Year
2 days
Evaluating how 10 NBA superstars have changed as creators over time
2 days
Blazing the Trail: Shane Battier, the data-ball defender
3 days
Wanting to be valued, Derrick Walton Jr. makes no-brainer move to NBL
1 week
Subscribe to our newsletter
SUBSCRIBE
Follow Us



Basketball News
Home
Podcasts
Scores
Draft
Stats
News
Charts
Contact
Contact Us
Advertise With Us
Terms Of Use
Privacy Policy
Do Not Sell My Personal Information
Cookie Policy
Download Our App!
Stay up-to-date on all things NBA
Copyright © BasketballNews.com 2020. All Rights Reserved.
