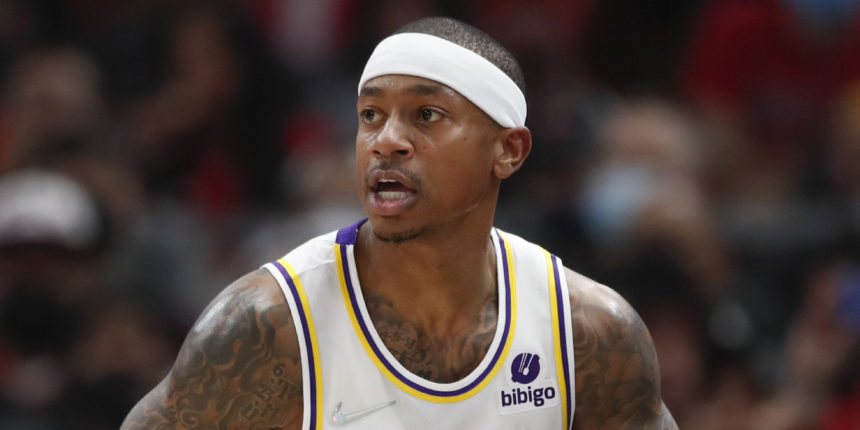 ANALYSIS: The Lakers recently elected not to sign Thomas to a second ten-day contract, but he still played well enough for the Mavericks to take a flyer on him.