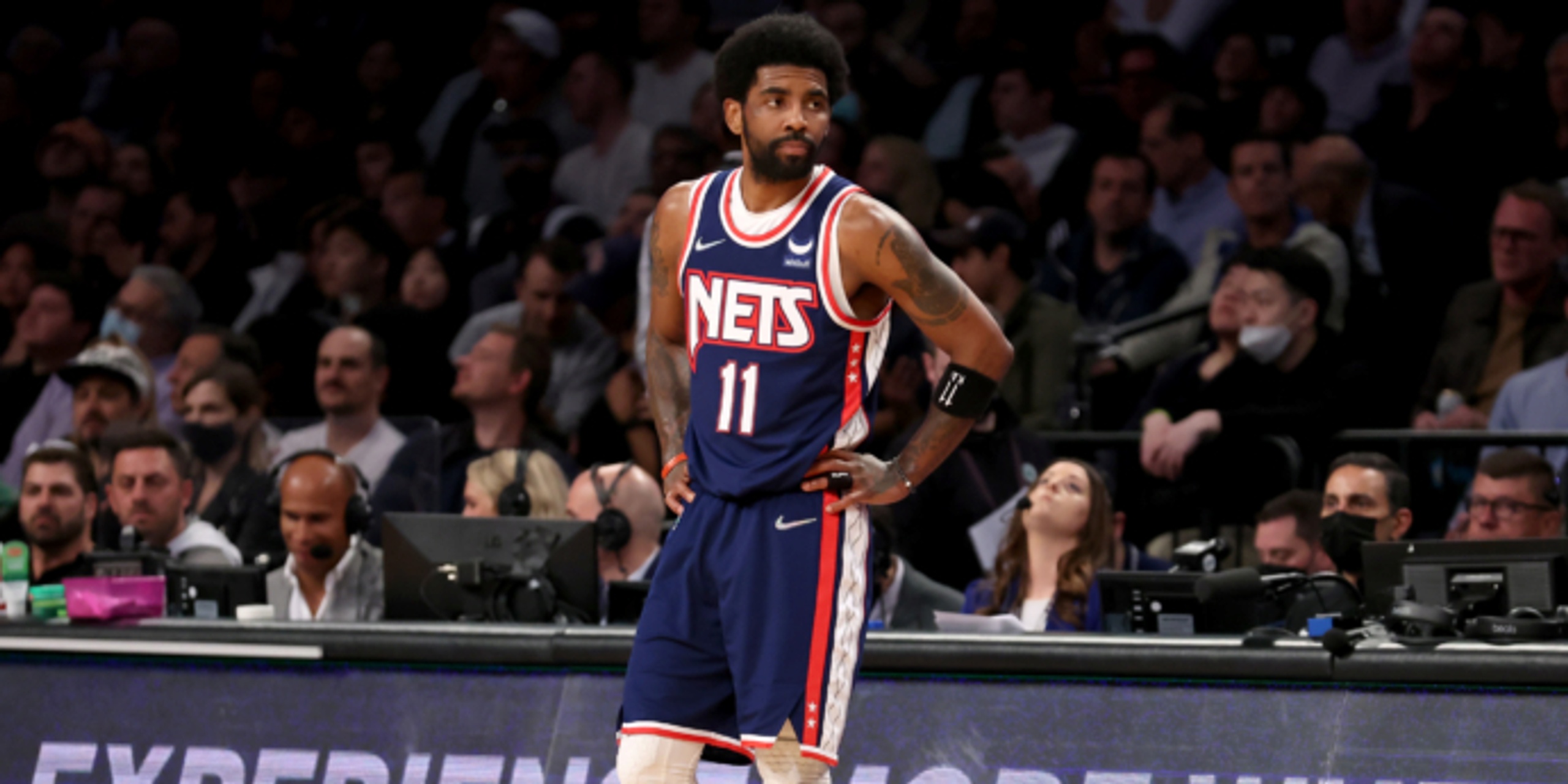 Multiple sources tell The Athletic that conversations about [Kyrie] Irving’s future have gone stagnant between him and the Nets. An impasse currently exists among the parties that clears the way for the seven-time All-Star to consider the open marketplace, those sources said.

It appears both sides have serious work to do in order to find a resolution that brings Irving back to Brooklyn and his co-star in Durant, who is under contract with the Nets through 2025-26. Several teams across the league have kept tabs on the situation, wondering about the future of Irving and Brooklyn.

The Lakers, Knicks and Clippers are expected to be among the interested suitors if Irving heads elsewhere, multiple sources tell The Athletic.

However, he played just 29 games this season. And since signing a $136.5 million contract with the Nets in 2019, Irving has appeared in just 103-of-216 (47%) regular-season games, including only 29-of-82 contests this past season. During this three-season span, he missed games with injuries to his left hamstring, ankle, right shoulder, groin, right knee, quad, left hip, back and left thigh. He also famously sat out most of this past season after refusing to get vaccinated against COVID-19 and, in January of 2021, missed two weeks during an unauthorized leave of absence. Kyrie has averaged fewer than 51 games played per season in the previous seven years.

“We’re looking for guys that want to be a part of something bigger than themselves, play team basketball and be available,” Marks said in May. “That goes not only for Kyrie but everybody here.”

It remains to be seen if Irving will change teams. If he does leave, Brooklyn would have a hard time adding another star, which would inevitably lead to questions about Kevin Durant's future with the Nets.