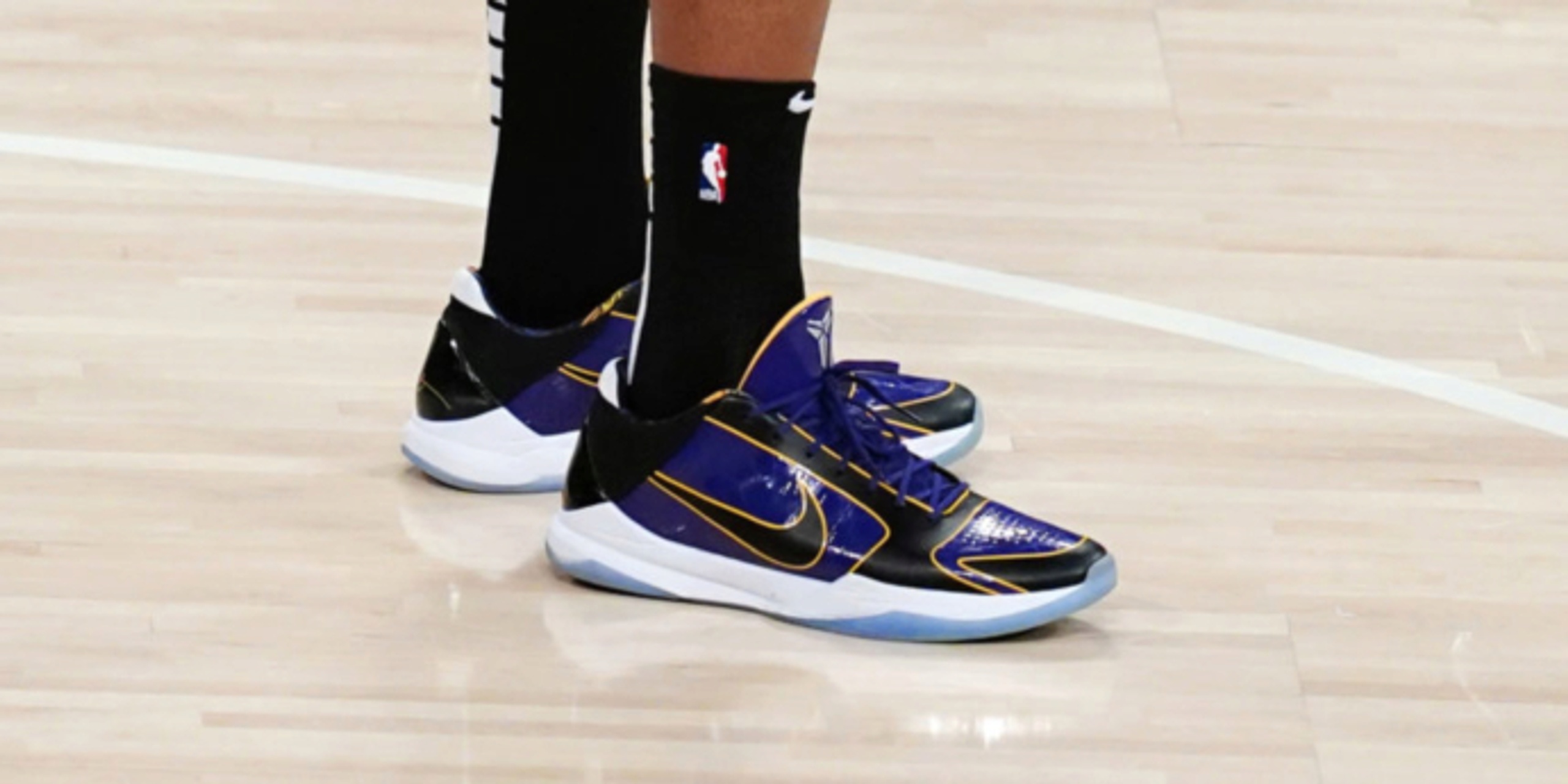 Kobe Bryant's contract with Nike is reportedly over after the estate of Bryant did not renew a deal with the company this month, according to Brendan Dunne of Complex.

Bryant had been a partner with the sports apparel brand since 2003, and together they had released over 11 iterations of a signature shoe that extended beyond his 2016 retirement.

Nike released the following statement, confirming that Bryant's deal expired: “Kobe Bryant was an important part of Nike’s deep connection to consumers. He pushed us and made everyone around him better. Though our contractual relationship has ended, he remains a deeply loved member of the Nike family.”

Vanessa Bryant gave the following statement to ESPN's Nick DePaula: "Kobe's Nike contract expired on 4/13/21. Kobe and Nike have made some of the most beautiful basketball shoes of all time, worn and adored by fans and athletes in all sports across the globe. It seems fitting that more NBA players wear my husband's product than any other signature shoe."

The estate is now free to negotiate with other brands.