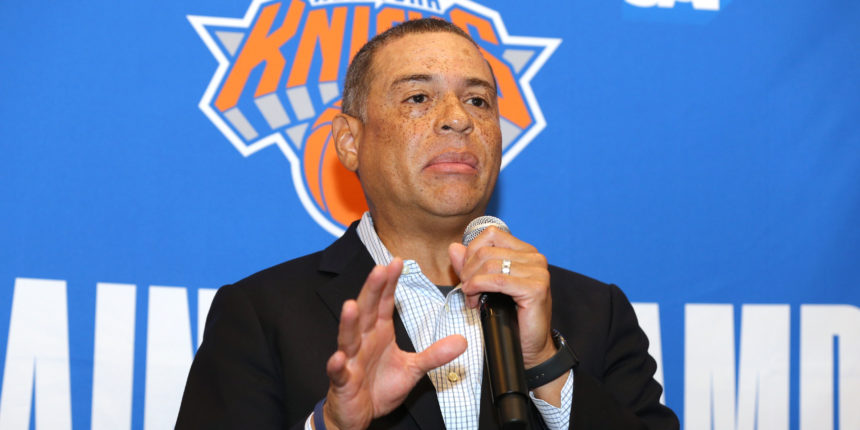 ANALYSIS: Perry was on an expiring deal after being signed in 2017, according to Charania. He has led the front office during the Knicks' resurgence into the NBA playoffs. The Knicks finished 41-31 last season and saw Julius Randle earn an All-NBA Second Team berth.