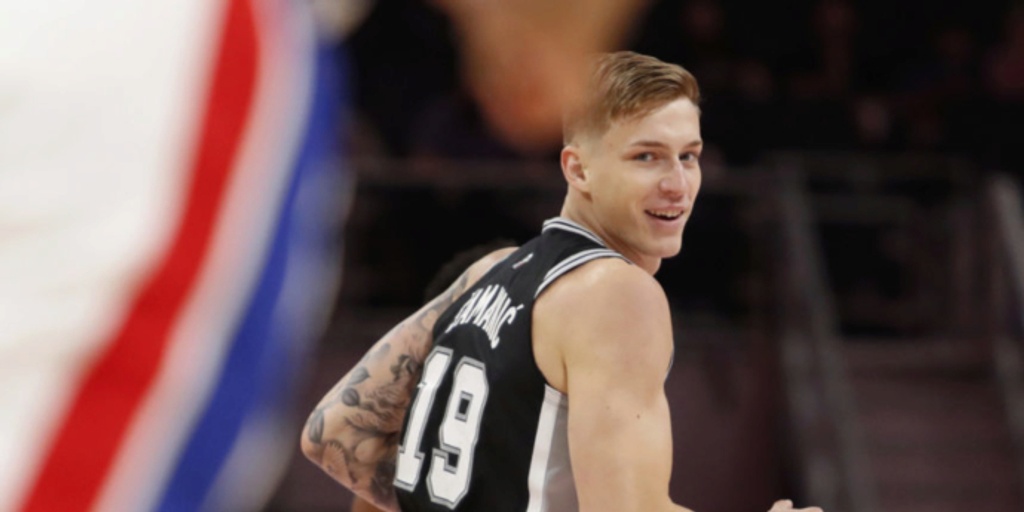 The New York Knicks have signed Luka Šamanić to a two-way contract. The Spurs cut the 2019 first rounder on Monday.

ANALYSIS: The 21 year-old Šamanić has averaged just 3.8 points and 2.1 rebounds per game in 9.9 minutes per game through 36 games in the NBA, with 33 of those contests coming last season.

Šamanić did average 21.8 points, 11.3 rebounds and 2.2 assists in six games in the G-League last season for the Austin Spurs, so he did flash some potential.