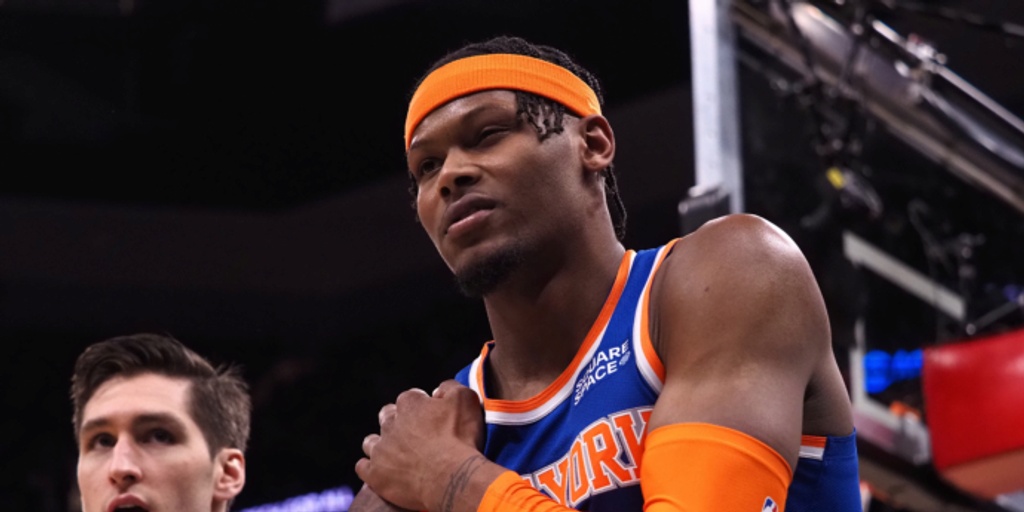 As the Knicks prepare to chase Jalen Brunson in free agency, they still need to create the necessary salary cap space. Some veteran names have been thrown out there like Alec Burks, Nerlens Noel and Evan Fournier, but HoopsHype's Michael Scotto dropped off another candidate to be dealt.

Keep an eye on Cam Reddish, a former lottery pick from the 2019 NBA Draft, who the Knicks could dangle in trade talks to free up space for Brunson.

Reddish was recently acquired by New York, but never fell into favor with head coach Tom Thibodeau. Reddish's salary isn't large, but it would go a long way toward getting off other deals in the process.