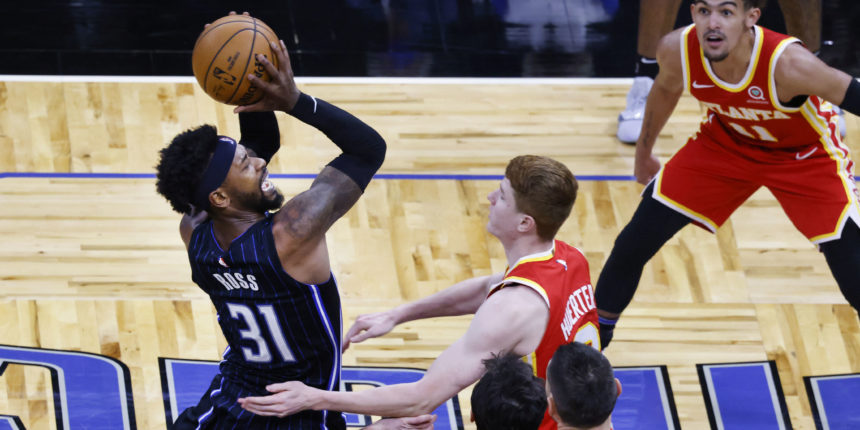 ANALYSIS: Ross will make $24 million over the next two years of his current deal. The 30-year-old averaged 15.6 points per game off the bench for Orlando last season. According to Scotto, "The Knicks also inquired about the availability of Orlando’s eighth overall pick, but the Magic have been reluctant to move that selection thus far."