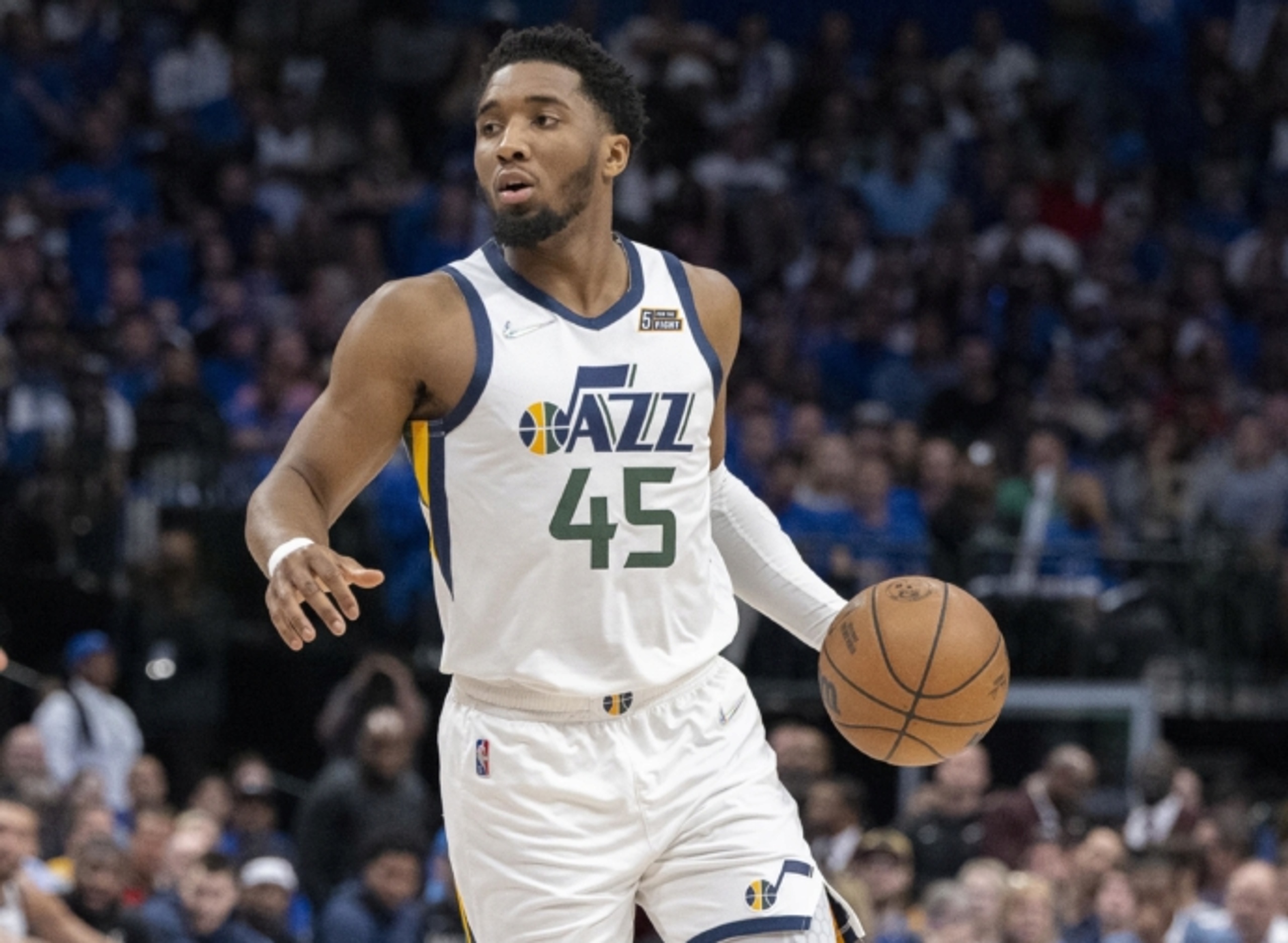 The Jazz and Knicks have started discussions on a Donovan Mitchell trade, according to Shams Charania and Tony Jones of The Athletic. New York has Utah’s focus currently, among interested teams.

The Knicks possess eight future first-round picks — four of their own and four acquired via trades from other teams — to use in a package. New York has also stockpiled young players, including Quentin Grimes, who is believed to interest Utah, according to Charania and Jones.

They also added that the Jazz have made all of their veteran players available in trade talks, and there are no untouchable players currently on the roster.