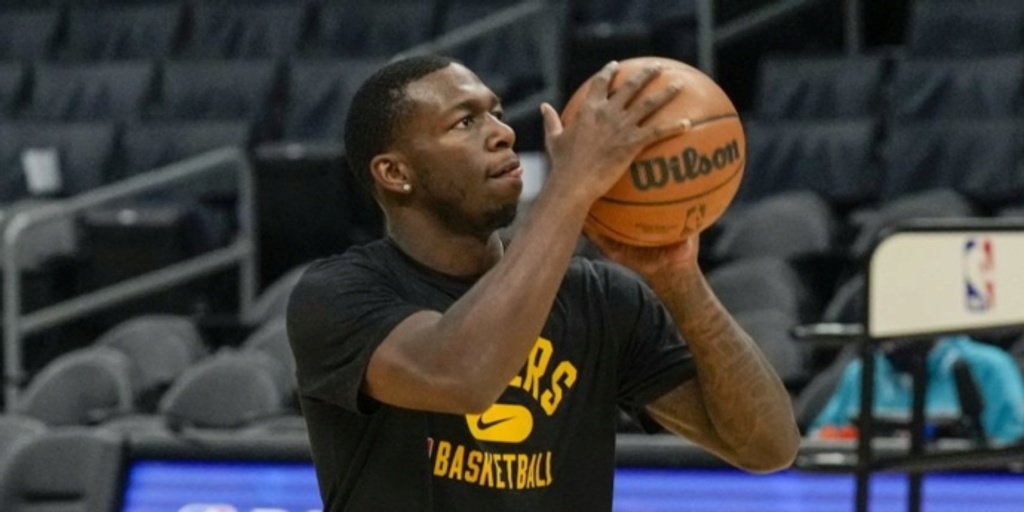 Lakers guard Kendrick Nunn says it’s a “no-brainer” that he will pick up his $5.25M player option and will return to the team next season.

Kendrick Nunn says it’s a “no-brainer” that he will pick up his player option for the 2022-23 season with the Lakers. He says with an offseason of recovery and training, he expects to be fully healthy for the start of training camp.

ANALYSIS: Nunn signed a two-year deal as a free agent with Lakers before this season which turned out to be a total dud. He was expected to be a big part of the team's rotation but he ended up not playing any games due to a lingering bone bruise.

Nunn referred to the injury as being "extremely frustrating" but he not says he's feeling much better and expects to be healthy for training camp.