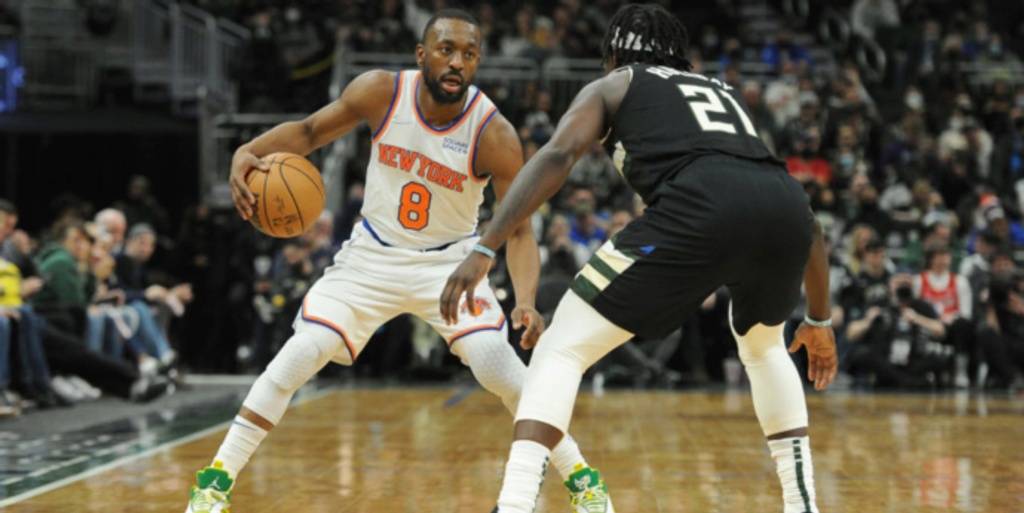 The New York Knicks and guard Kemba Walker have agreed that the four-time All-Star will be sidelined for the remainder of the team’s season.

ANALYSIS: Wojnarowski added that with Walker sitting out, it will allow him to work out in preparation for the 2022-23 season, sources told ESPN on Wednesday.

Knicks president Leon Rose had this to say in a statement released from the team (via ESPN):

"We fully support Kemba's decision to shut it down for the remainder of the season and use this time to prepare for next season. His long-term success on the court remains our priority."