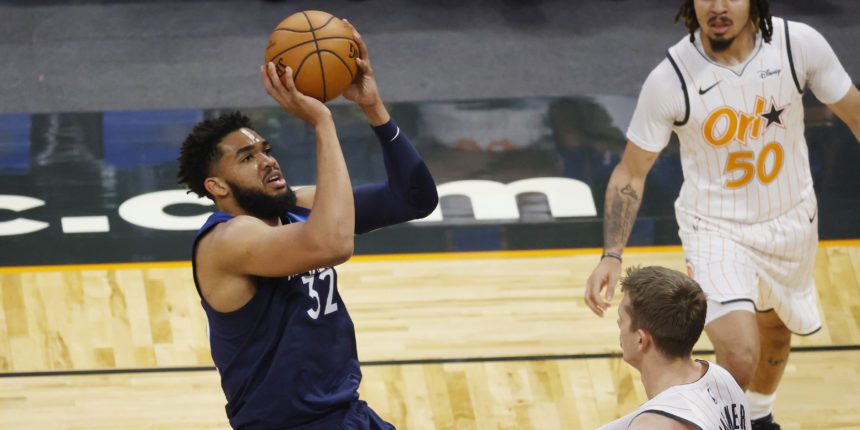 On Feb. 1, Towns was cleared to join the team on a road trip that began in Cleveland. He had worked his way back after losing 50 pounds while recovering from COVID-19. “I was as big as D’Angelo [Russell],” he jokes. “I was as big as our guards. You think I’m gonna play center?”

ANALYSIS: Pina describes the harrowing experiences Towns has had over the past two years, including the death of his mother due to COVID-19 and the toll the pandemic has taken on his mental health. Towns is the longest-tenured player on the Timberwolves and remains the face of the franchise. As Pina writes, he is entering 2021-22 with a renewed sense of determination.

It should also be noted that Towns has repeatedly affirmed his desire to be in Minnesota long-term. Pina writes, "According to someone close to Towns, nothing related to that goal was altered in any meaningful way by [Gersson] Rosas’s dismissal. A contract extension is already on his radar."