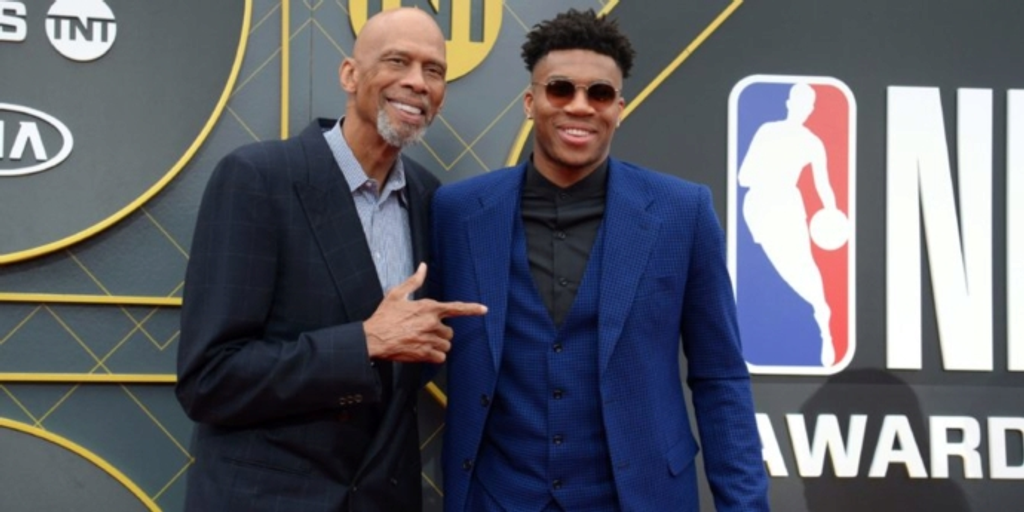 The evolution of the NBA has brought us a vastly different playstyle, and it's resulting in a completely revamped picture of the league. Once upon a time, playing in the NBA was much more physical and defense-oriented — an era still considered the best in history by many old-school basketball fans. On the other hand, today, the NBA is so fast-paced and offense-oriented that we have numerous highly-skillful players who can do it all.

It's a complete contrast of styles; which one is better is really a matter of preference. That has divided the NBA fandom into two categories: the old-school, rugged-game fans who still romanticize about that era and modern-day fans who love all the highlights, flare and high-scoring games. But fans aren't the only ones who often share their opinions on how the game is played today; the former players chip-in too.

How many times have we heard guys who played in the 1970s, '80s and '90s call today’s NBA soft? It seems like the majority of the retired players can’t accept the game changing. Maybe it’s because they are simply used to the style they played and can’t fathom the game being played another way. Also, the fact that players today are getting paid much more than the stars of yesterday might have something to do with the bitterness.

Nevertheless, at least one legend still has an appreciation for the NBA today and how the game is being played. In a recent appearance on Byron Scott’s podcast, "Off The Dribble," Kareem Abdul-Jabbar talked about how the game has changed by using the example of Giannis Antetokounmpo. The fact that a guy so big can take the ball and go coast-to-coast amazes Abdul-Jabbar, and he even jokingly said he would be on the bench if he tried something like that in his day.

“I think the three-point shot has forced everybody to be versatile in the game. Prior to the three-point shot, as a center, I never left the paint. If I got a rebound on the defensive end, coach would say give it to the guard and go down to the offensive end and get in position for whatever play we’re going to run," Abdul-Jabbar said. "Now, people learn how to play the game differently. The young man from Milwaukee — Antetokounmpo, oh my goodness. He gets it off the defensive board, and he’s almost 7-feet. He turns into a guard and attacks the offensive end of the court. If I tried to do that, I would have been sitting on the bench. I would’ve been over there with John Black keeping stats.”

The leading scorer in NBA history is a bit modest with his opinion; he would find his way in any era. But it’s still great to see someone as great and accomplished as Kareem share his praise for players today rather than being salty. Sure, the defense today is far from what it was. But on the other end, players have become so talented and skilled that more guys than ever can shoot, handle the ball and score in various ways. The talent level has been unmatched and beautiful to watch, but you can understand why it isn’t everyone’s cup of tea.

Sometimes, the games can get a bit too crazy and predictable due to the lack of defense being played. The game could use a bit of balance and emphasize the defensive side of the floor more, so the vast offensive talent gets more contained and creates much more interesting games. The new rules in place that are punishing offensive players baiting for fouls are definitely a step in the right direction.