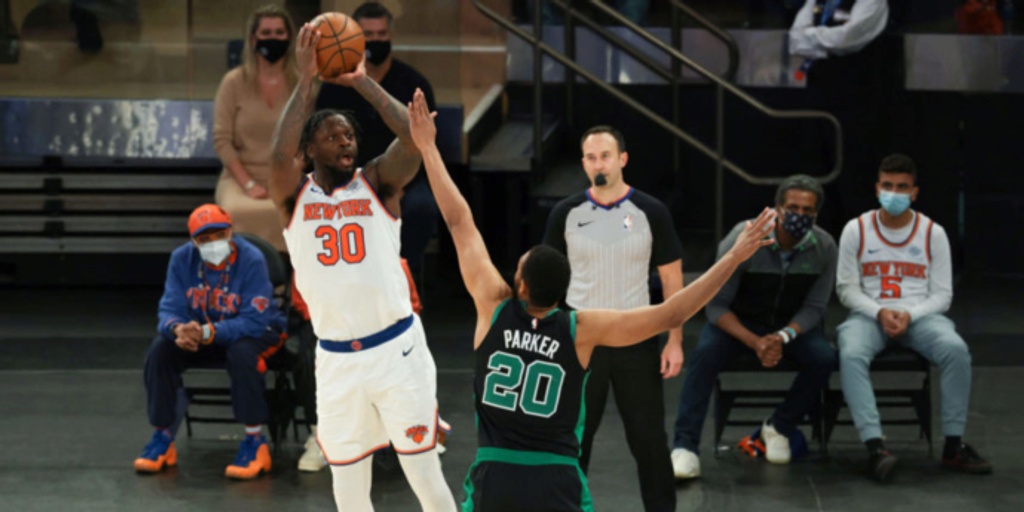 ANALYSIS: It's a well-deserved contract for Randle, who took the league by storm last season. The 26-year-old averaged a career-high 24.1 points, 10.2 rebounds and 6.0 assists per game, helping New York burst into the postseason. He earned NBA Most Improved Player and All-NBA Second Team recognition.