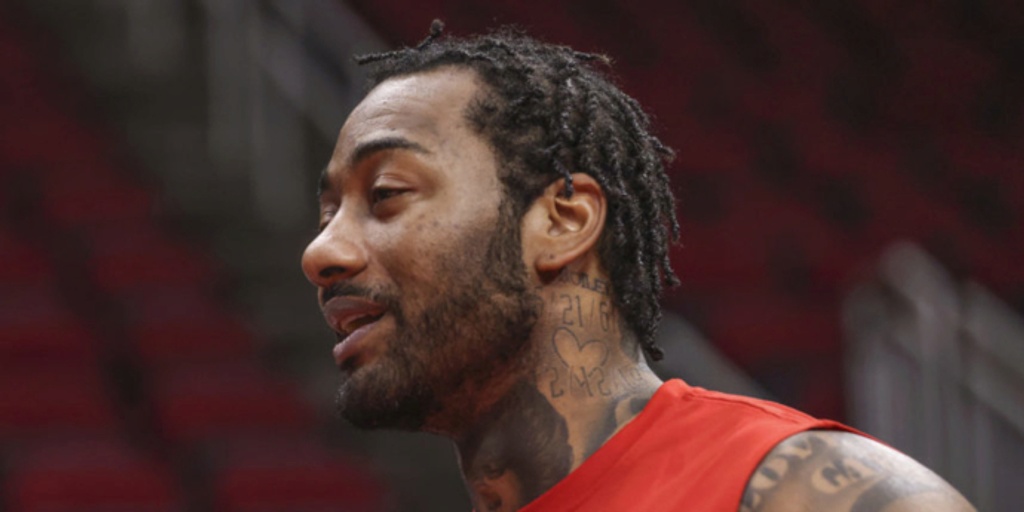 With all the uncertainty surrounding where John Wall's going to play next season, one possibility that's been brought up, should he be bought out before next season, is potentially returning to play for Washington, according to David Aldridge of The Athletic.

"Wall would welcome a return to the team that took him with the No. 1 pick in the 2010 draft. It’s something he recently discussed with people close to him and around the league.

'That … is true,' one NBA source said Tuesday."

Aldridge also reports that Wall's former partner-in-crime Bradley Beal is not against bringing Wall back for another go-round.

"Beal, though not overtly advocating a Wall return, wouldn’t dismiss a potential reunion out of hand."

ANALYSIS: On paper it would make sense knowing Washington's desperate need for a point guard following the Spencer Dinwiddie disaster. Sadly, John Wall's abilities on the basketball court remain in the abstract until he actually steps on it. Sentiment-wise, it would make sense. Basketball-wise, it would be worth a shot, but not something that should be seen as a game-changer.