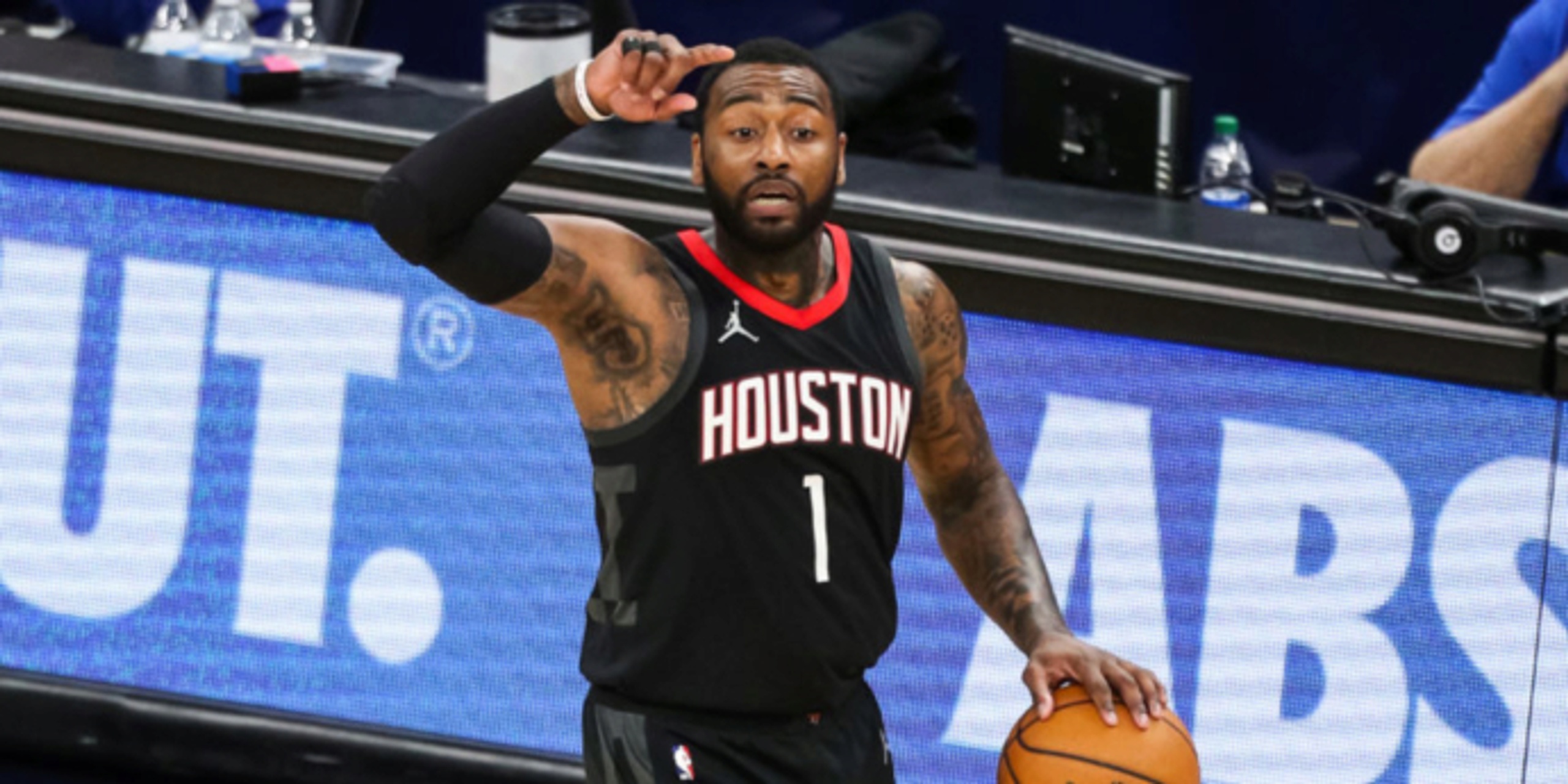 John Wall says he has no set list of trade destinations

John Wall says he doesn’t have a wish list of landing spots.

ANALYSIS: At the Houston Rockets' Media Day, Wall also said, "My job is to be here with this team, stay healthy and see what the future holds.”

The point guard and the Rockets came to an agreement that he wouldn't play this season as he and the team work to facilitate a trade. In the meantime, he is focused on mentoring Houston's young players.

John Wall on the situation: pic.twitter.com/DZUa3apDbL