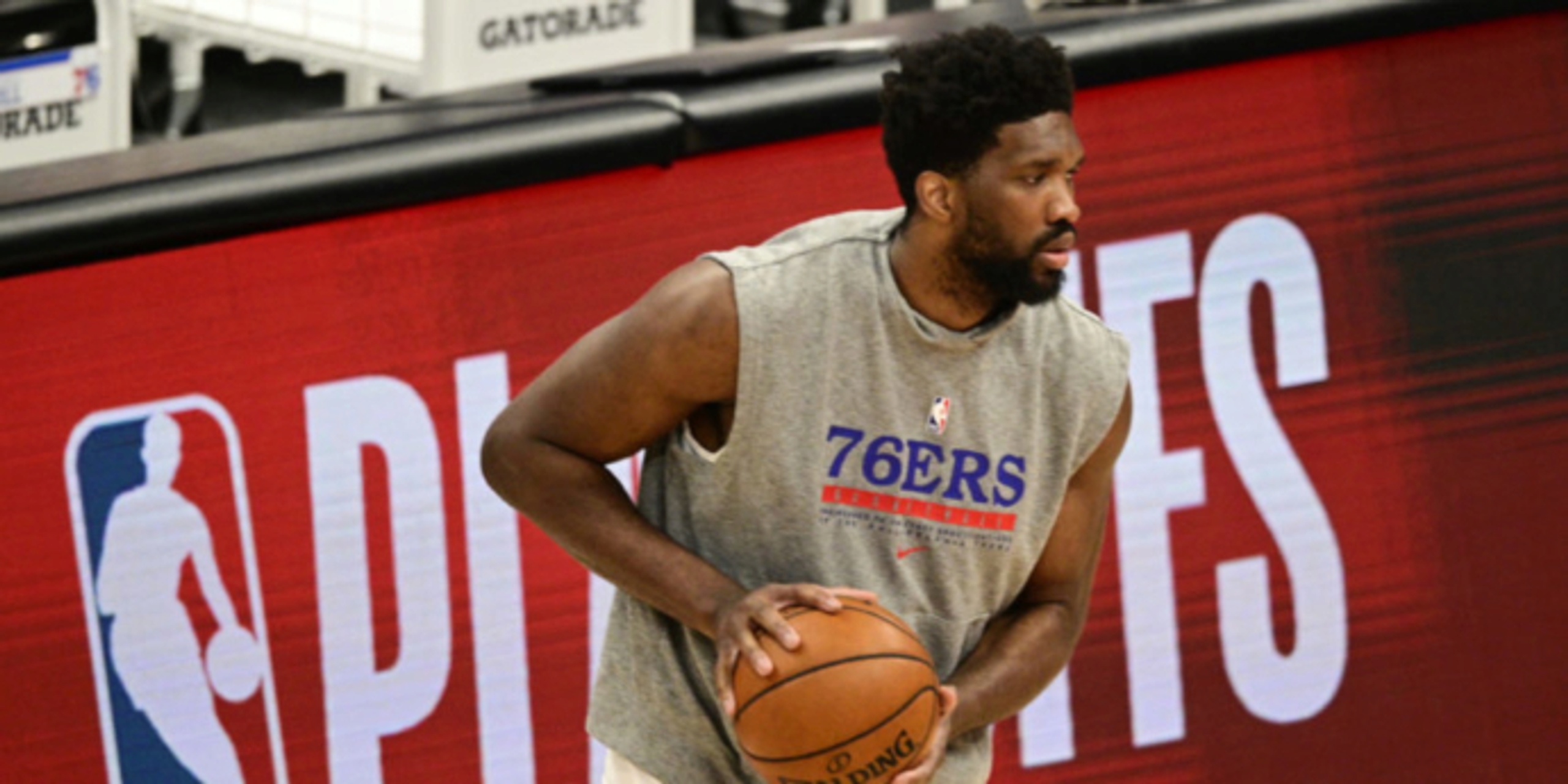 The Philadelphia 76ers announced Wednesday that superstar center Joel Embiid has a lateral meniscus tear in his right knee after taking an awkward fall during Game 4 of the first-round playoff series against the Washington Wizards on Monday night.

ANALYSIS: The 76ers will be without their franchise center as they look to finish out the first round series against the Wizards. Philly currently holds a 3-1 series lead entering Wednesday's contest, scheduled for 7:00 p.m. ET.  According to the article, "the Sixers said the injury will be treated not with surgery but with a physical therapy and treatment program. Embiid will not play in Game 5 on Wednesday night and is day-to-day going forward."