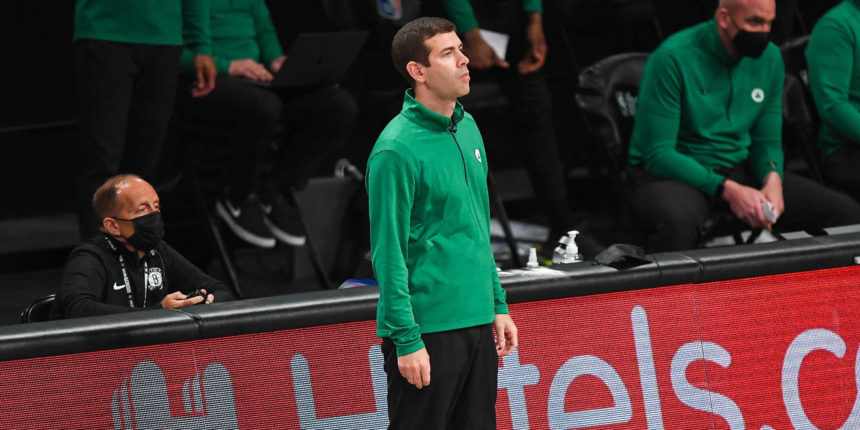 Brad Stevens to replace Danny Ainge as Celtics president, will not coach

Brad Stevens is moving from his head coaching role to leading the Celtics basketball operations -- and Stevens will lead the search for the Celtics‘ new head coach, sources said.

ANALYSIS: The move is a stunner for a Celtics team that just lost in the first round of the NBA Playoffs to Brooklyn last night. Stevens' transition comes on top of the report from Charania that Danny Ainge will step down as Celtics President of Basketball Operations. The 44-year-old Stevens had been the head coach of the Celtics since 2013, and led the squad to the postseason in seven of eight years at the helm.