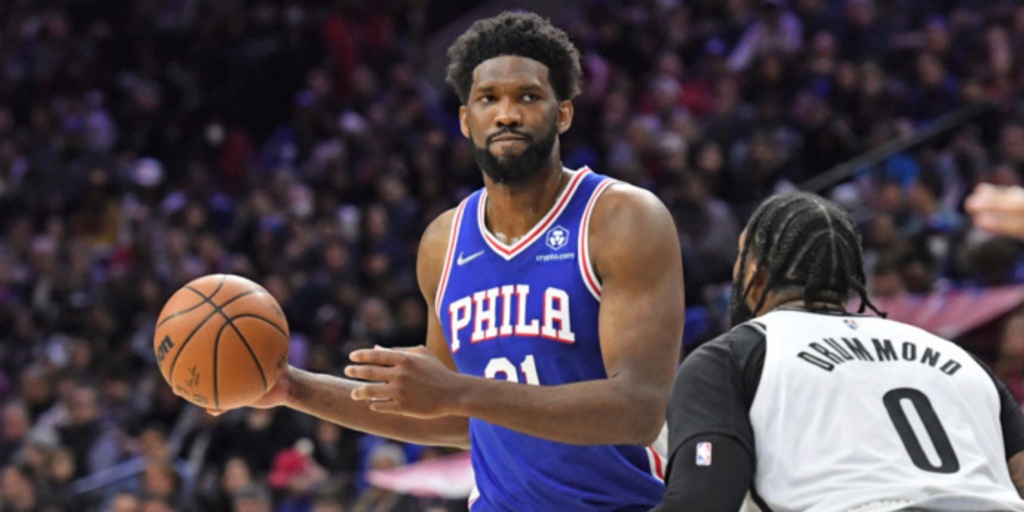 Embiid is sitting out tonight's game against the Detroit Pistons, but even if he had played, he had the scoring title locked up given his lead over second-place Giannis Antetokounmpo (29.9 points per game).

Antetokounmpo was Embiid’s biggest competition in the scoring race, but once he sat out the Milwaukee Bucks’ regular-season finale due to right knee soreness, that gave the crown to Embiid.

Embiid is also one of the top candidates for this year’s Most Valuable Player award, as he has led the 76ers to a 50-31 record while averaging 30.6 points, 11.7 rebounds, 4.2 assists, 1.5 blocks, 1.4 threes and 1.1 steals on .499/.371/.814 shooting splits. Antetokounmpo and Nikola Jokic each have a strong argument for MVP as well, making this one of the closest races for that award in recent memory.