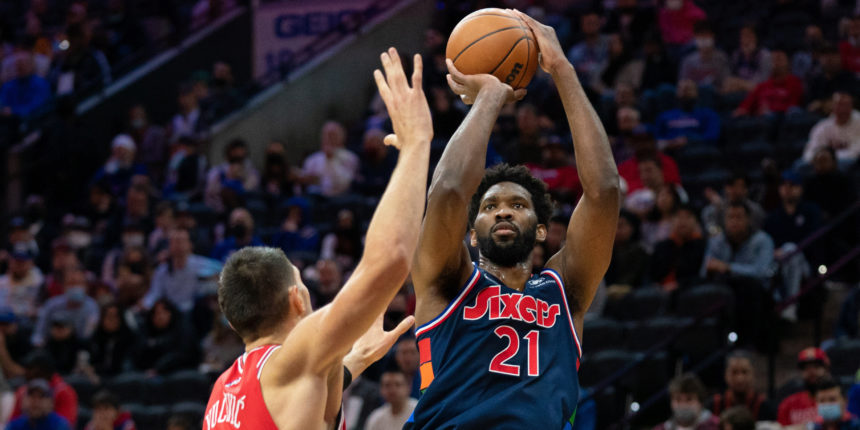 ANALYSIS: Embiid becomes yet another Sixer to enter the league's protocols. Charania reports that today was supposed to be a scheduled rest day anyway, but the star big man could now miss several games. Charania also added that a "significant amount of 76ers staff has received the COVID-19 booster shot, and players were slated to begin receiving their shots this week."