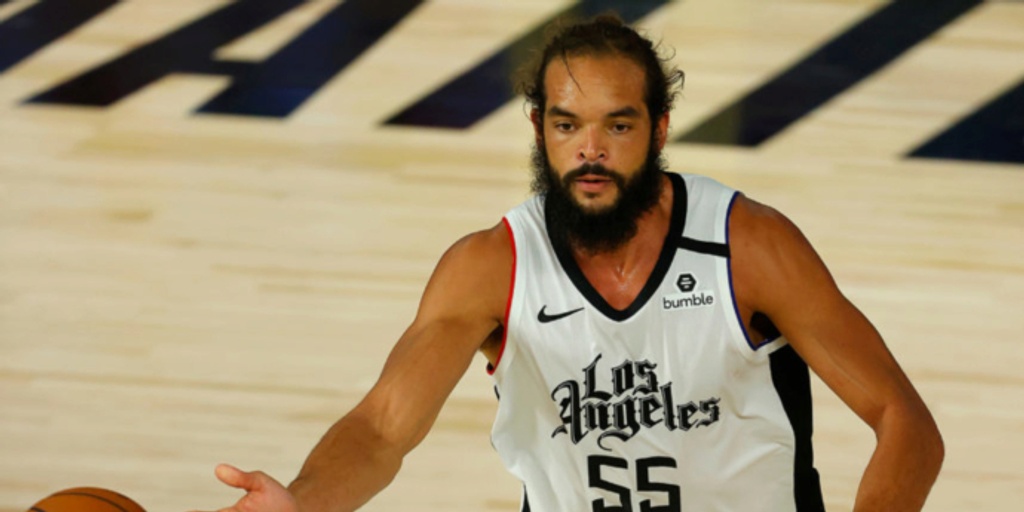 Center Joakim Noah is "effectively retiring from basketball" and plans to eventually retire as a Chicago Bull.

ANALYSIS: Noah is not currently on an NBA roster, and would end a successful 13-year NBA career. The ninth overall pick in the 2007 NBA Draft, Noah made a name for himself on the Chicago Bulls teams in the early 2010's as one of the league's premier interior defenders. He won Defensive Player of the Year in 2013-14, along with an All-NBA bid, and is a two-time All-Star.

After signing a lucrative deal in 2016 with the New York Knicks, Noah struggled to overcome injuries in the twilight of his career. He bounced around from the Knicks, to the Memphis Grizzlies, to the Los Angeles Clippers in the last four seasons of his career. Noah retires at age 36. The Knicks still owe him $6.1 million per year through the 2021-22 season.