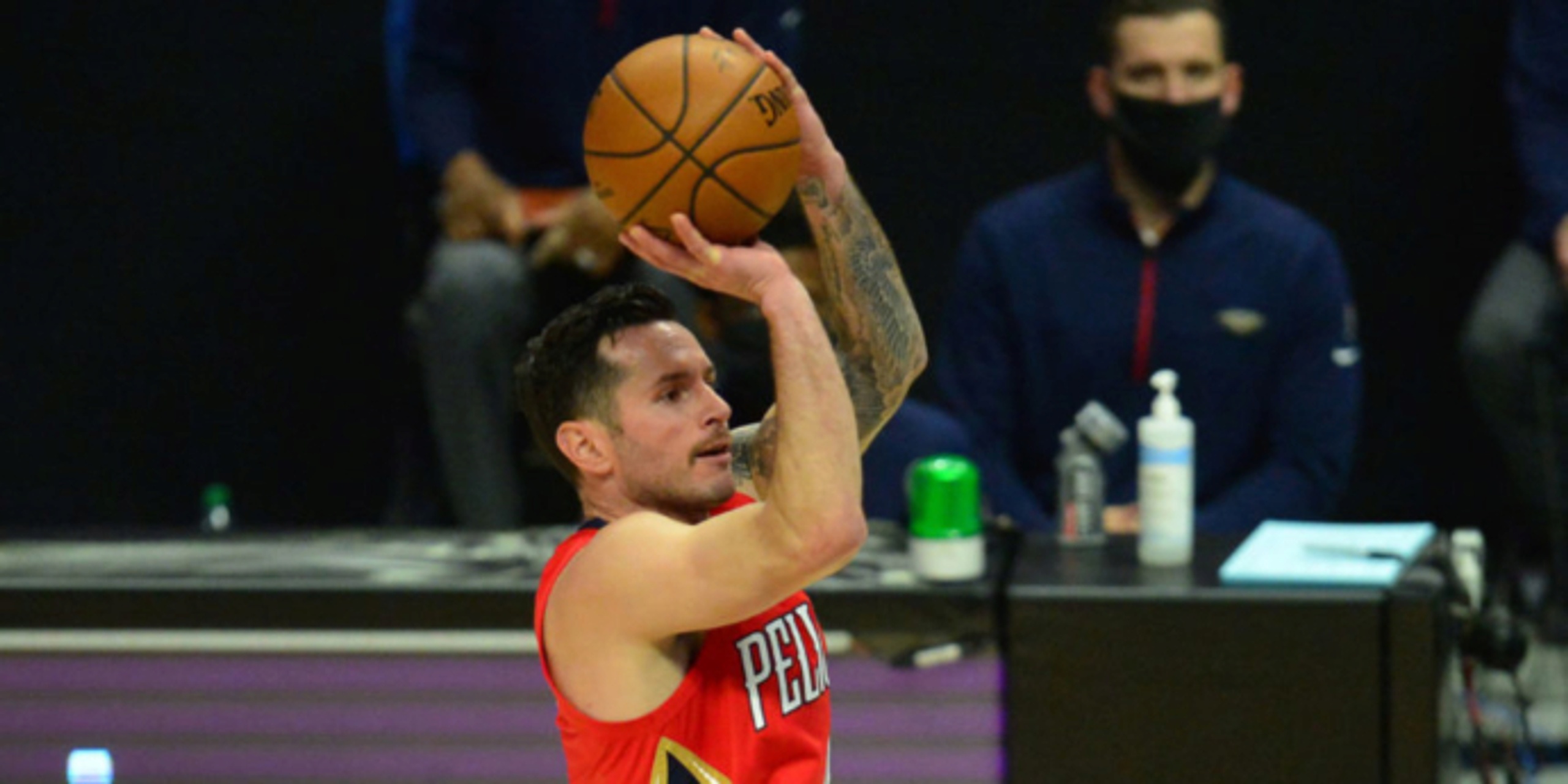 The New Orleans Pelicans will be without sharpshooter JJ Redick for at least the next week, the team announced.

Redick underwent what the team classified as a 'non-surgical procedure' in order to relieve pressure and inflammation in his right heel. The team also announced that he will be re-evaluated in a week, but will remain within the NBA's Health and Safety Protocol while he is out of action.

JJ Redick underwent a non-surgical procedure to relieve inflammation and soreness in his right heel. He will remain away from the team and continue to adhere to the NBA’s health and safety protocols while receiving follow-up treatment. His status will be updated in one week. pic.twitter.com/4jtfl9y0nr

This season Redick has played in 31 games for New Orleans, averaging 8.7 points per game.