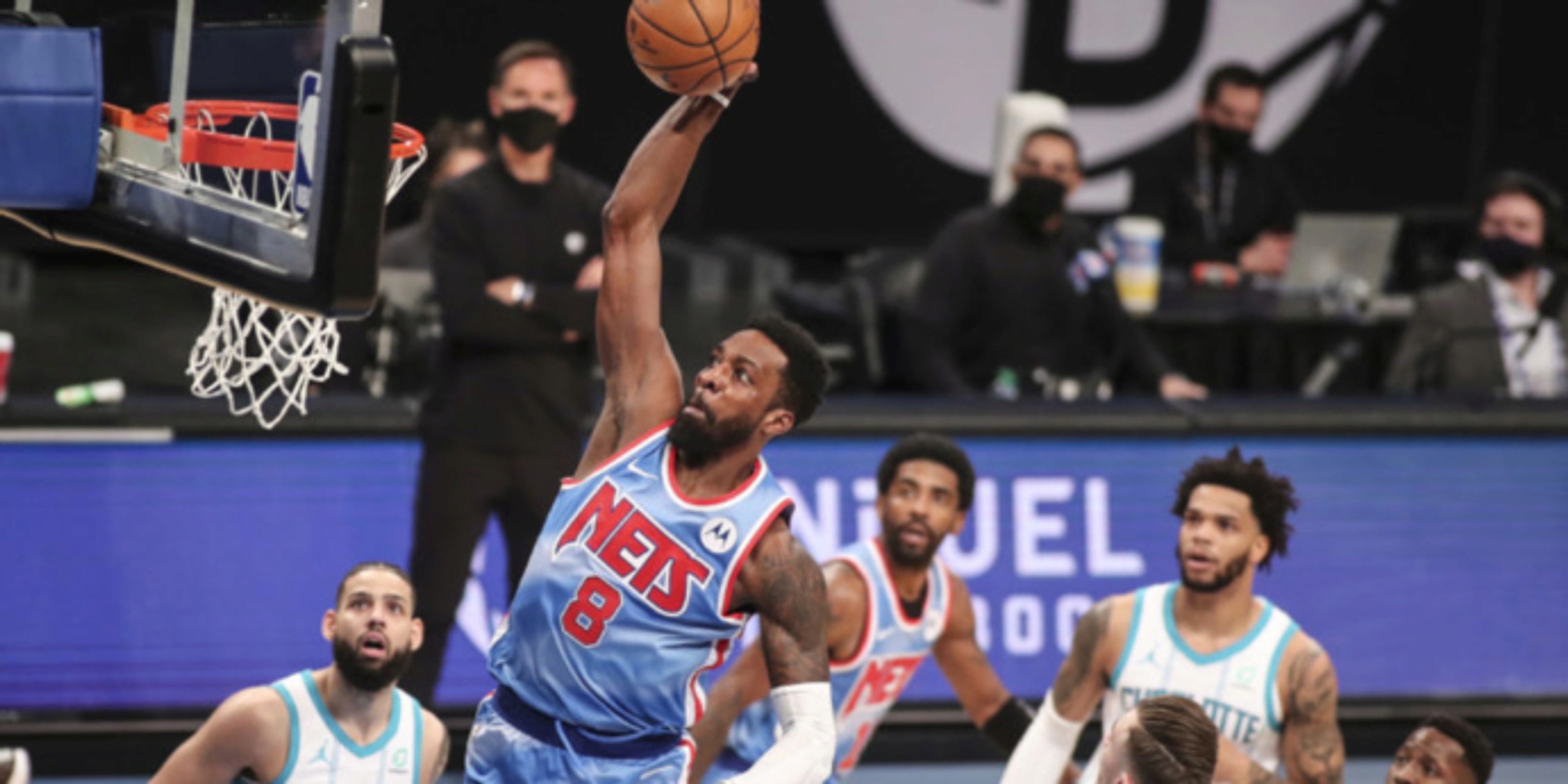 According to a league source, the Celtics prefer to pursue a player with extensive experience and are focused on adding size and shooting, and forward Jeff Green is believed to be a primary target.

ANALYSIS: Green played with the Celtics from 2011-2015, and was one of the better players in the years transitioning away from the Big Three of the early 2000's. He averaged 11.0 points and 3.9 rebounds per game with Brooklyn this past season.

But Green isn't the only reported veteran target. Himmelsbach mentioned Kelly Olynyk and Avery Bradley, two more former Celtics, as well as Patty Mills and Rudy Gay as potential targets. He also confirmed a report that the team is losing hope on re-signing Evan Fournier.

In one other bit of news, Himmelsbach added that "league sources have indicated that Boston is likely to look to move [Kris] Dunn in another deal." Dunn was acquired from Atlanta in the three-team trade that sent Tristan Thompson to Sacramento.