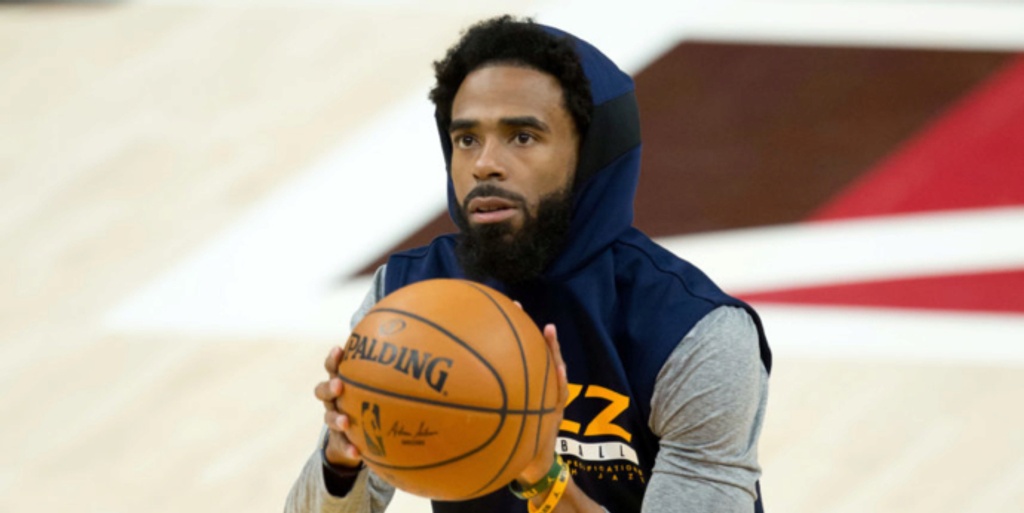 Utah has made retaining Mike Conley its top priority, league sources say, and is preparing a three-year offer said to be in the $75 million range.

ANALYSIS: The Jazz recently agreed on a trade that would help clear up cap space by sending Derrick Favors to OKC, along with a first-round pick, in exchange for a second-round pick. Conley is coming off of the first All-Star appearance of his career. The 33-year-old averaged 16.2 points and 6.0 assists per game last season.