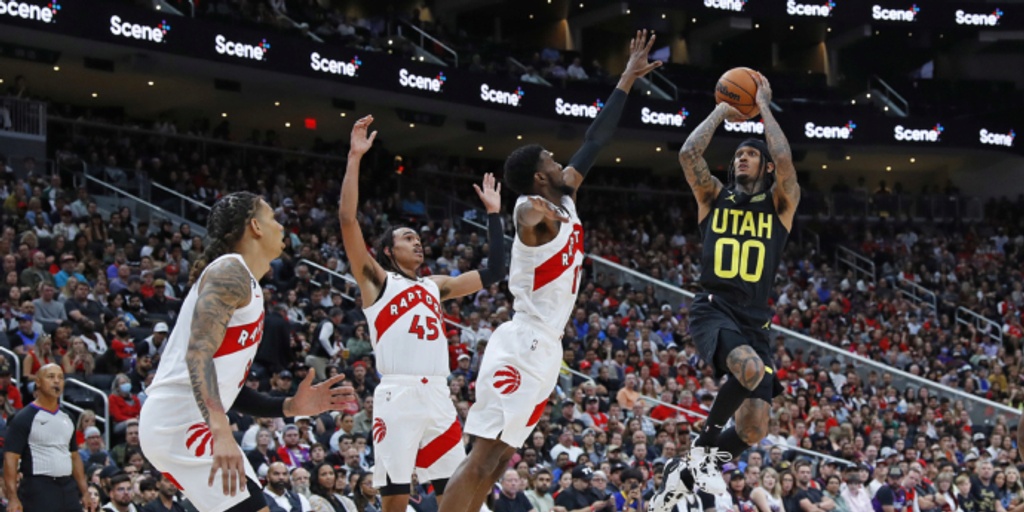 With the Utah Jazz heading towards a total rebuild, veteran guard Jordan Clarkson is thought to be available in trades. Jordan Clarkson averaged 16.0 points, 3.5 rebounds, and 2.5 assists over 79 games with the Jazz last season.

The Suns have inquired on Clarkson on the basis of needing more ball handling behind Devin Booker and Chris Paul, per Fischer. With Jae Crowder asking for a trade out of Phoenix it appears that there could be a possible trade between the two.