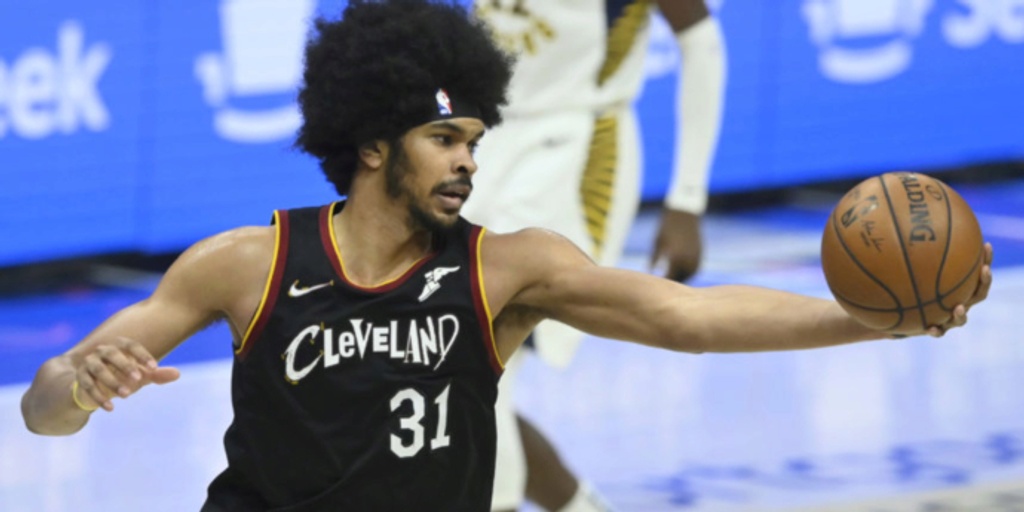 The Cavaliers are preparing an offer in the five-year, $100 million range to center Jarrett Allen, league sources say. Strong signals that Cleveland will re-sign the RFA Allen to pair him with Evan Mobley.

ANALYSIS: Allen came to Cleveland as part of the massive James Harden blockbuster trade. The 23-year-old produced for the Cavs, averaging 13.2 points and 9.9 rebounds per game across 51 contests (40 starts).

One other note on Cleveland: Jake Fischer of Bleacher Report also reports that a Collin Sexton trade seems "unlikely" at this time.