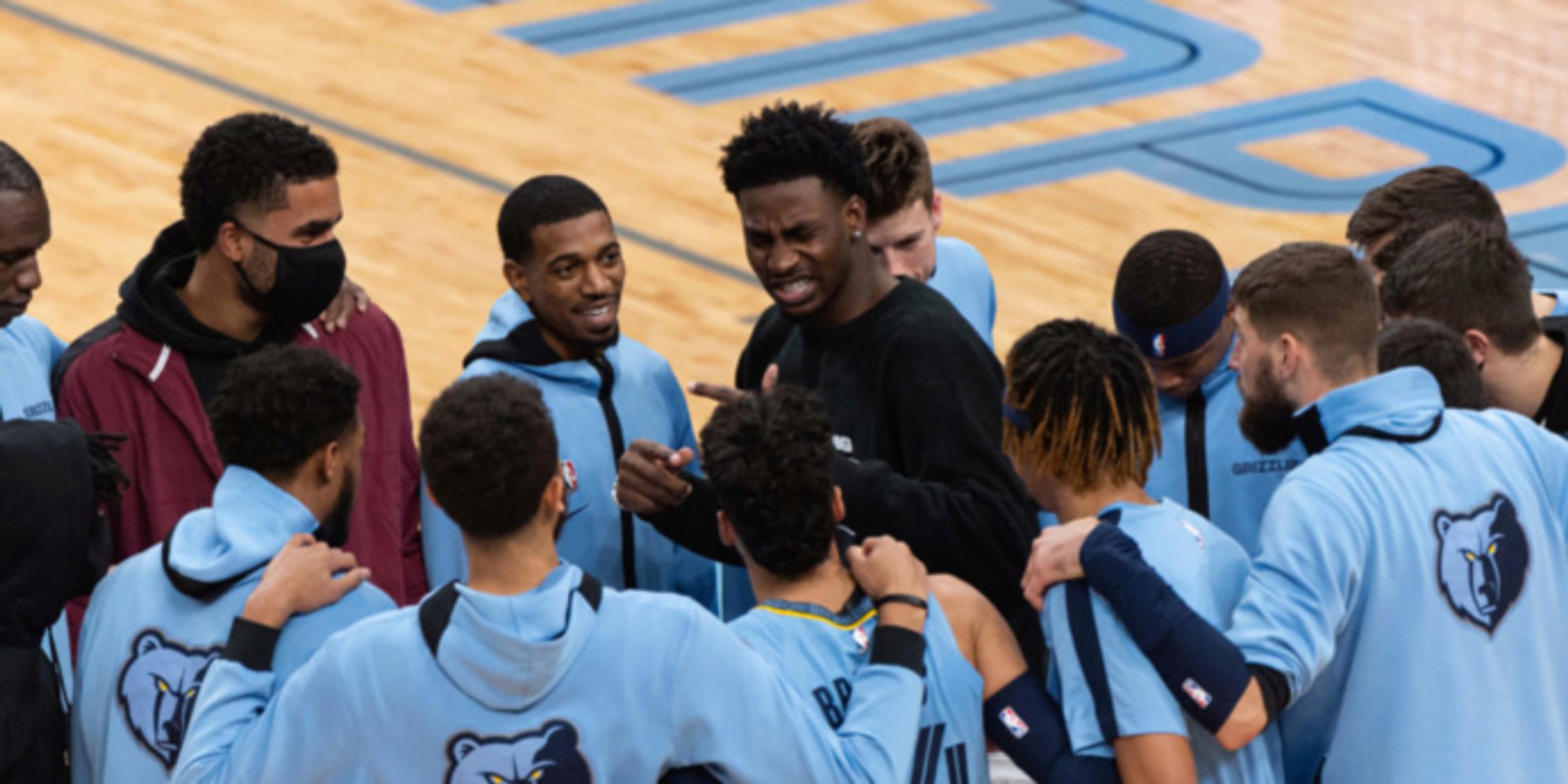 Jaren Jackson Jr. will reportedly take the court for the first time this season tonight against the Los Angeles Clippers.

ANALYSIS: Jackson Jr., the fourth overall pick in the 2018 NBA Draft, has missed all season with a knee injury. The 21-year-old was making strides as a second-year big man last season, averaging 17.4 points per game. His return boosts the Memphis Grizzlies when they need it, as the team sits 29-27 and eighth in the Western Conference entering Wednesday night.