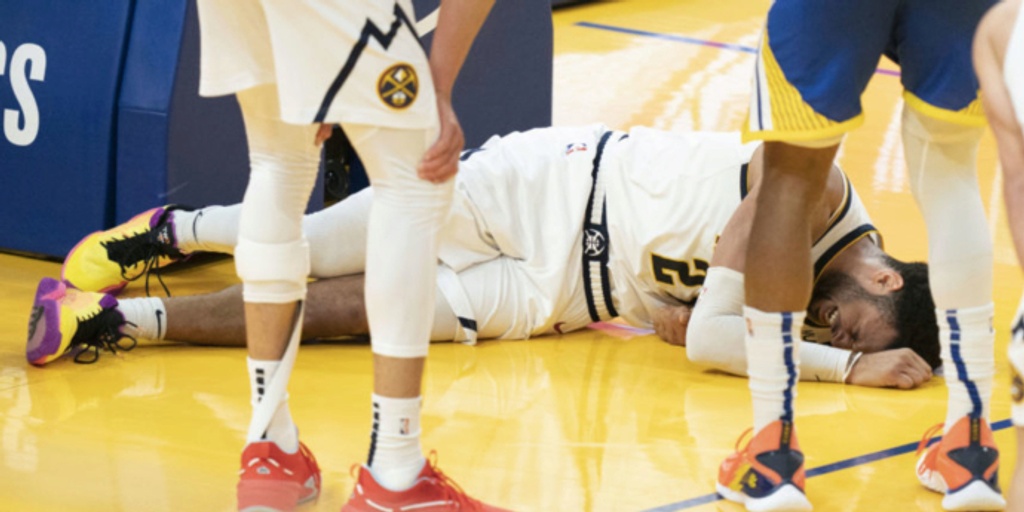 ANALYSIS: Murray suffered the season ending ACL injury last Monday in a matchup with the Warriors, and as expected, has now undergone surgery. The Nuggets did not provide any timetable on Murray's return and said he remains out 'indefinitely'. Murray was having a career year with the Nuggets, averaging 21.2 points, 4.8 assists, and 4.0 rebounds in 35.5 minutes per game. To aide with the loss of Murray, Denver has signed guard Austin Rivers to a 10-day contract.