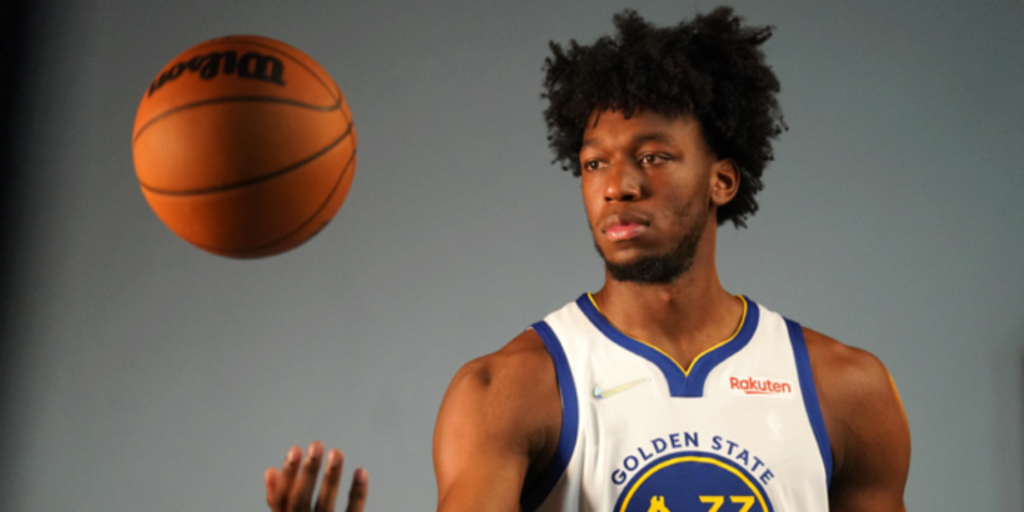 James Wiseman, who's missed the entire season up to this point, is in the next step of his rehabilitation by starting his assignment for Golden State's G-League affiliate, the Santa Cruz Warriors this upcoming Thursday, according to Warriors PR.

ANALYSIS: Golden State's been in a bit of a freefall lately, and it's largely due to their lack of frontcourt depth that's reared its ugly head in Draymond Green's absence. Wiseman may not have had the most encouraging rookie season, but getting him back could potentially soften the blow. Potentially being the operative word.