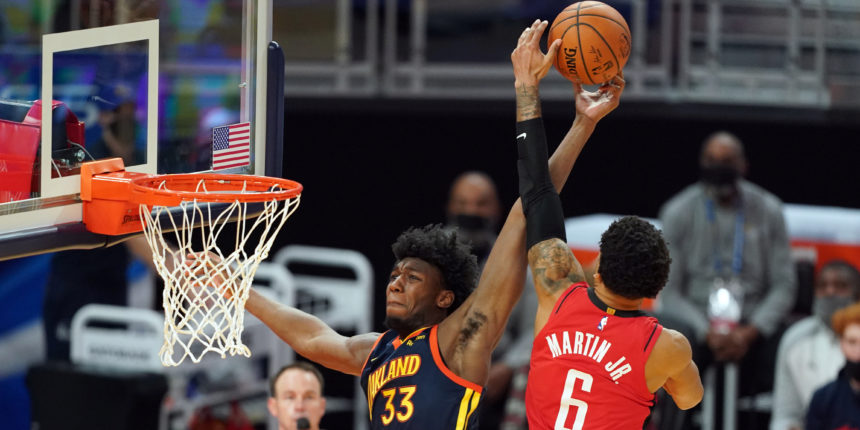 James Wiseman feared to have torn meniscus, could be out for season

Warriors center James Wiseman has suffered a meniscus injury in his right knee, sources tell ESPN. No timeline on a return yet.

ANALYSIS: Wojnarowski added that the Warriors are consulting with doctors over the next couple of days, but there's certainly an expectation that Wiseman could miss the rest of the regular season. At the moment though, the team is still working through a plan of action and timeline.

The No. 2 overall pick in the 2020 NBA Draft has had an up-and-down rookie season, but was playing well as of late. If Wiseman is indeed out for the season, he would end with averages of 11.5 points and 5.8 rebounds in 21.4 minutes per game for Golden State.