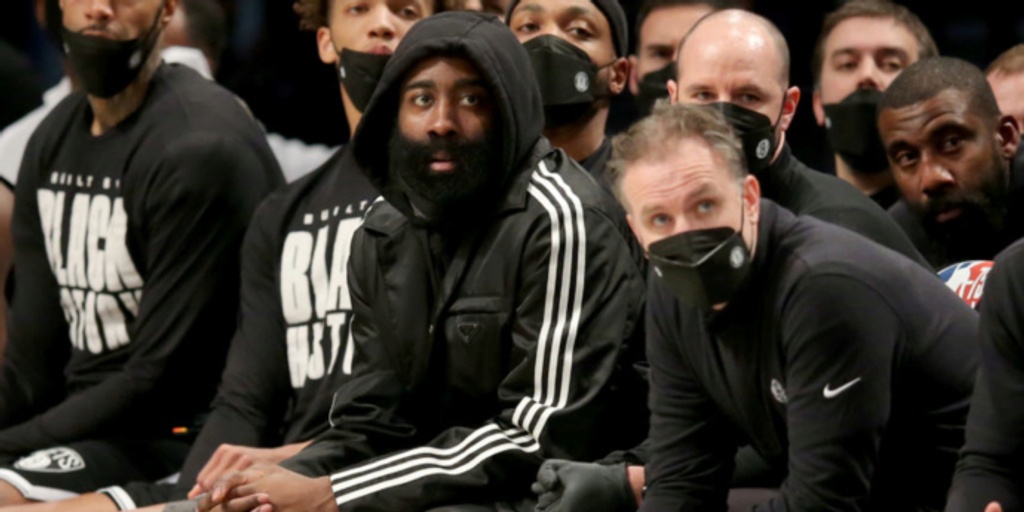 James Harden will not play in the All-Star Game or in any games leading up to it as he rehabilitates his left hamstring.

ANALYSIS: Fans will have to wait to see James Harden's most-anticipated Sixers debut as he nurses a left hamstring injury.

There was speculation that Harden was perhaps playing up the injury ahead of the deadline, but this points in the direction that there was some form of injury.

Harden taking his time will help him find his footing before returning to the court with his new teammates.