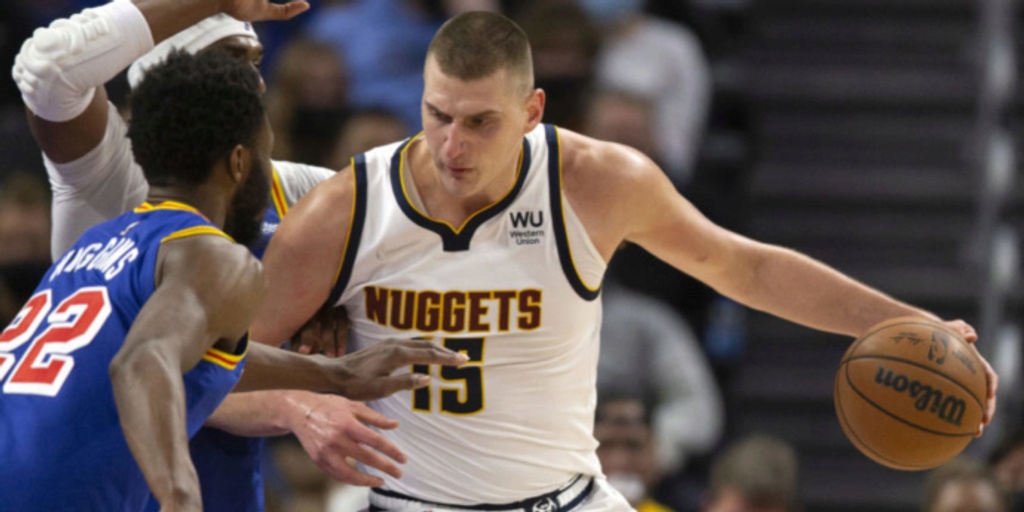 The following is a press release from the NBA:

Below are international highlights of this year’s global celebration of basketball:

In addition to the events in Cleveland, fans around the world will be able to share in the excitement of NBA All-Star 2022 through a variety of international activations and programming: